Logline: When Aaron is forced to return to the family farm he fled as a youngin’ to try to convince his deteriorating yet fiery father to move to a retirement home he must survive the ensuing onslaught of horrific violence caused by his fathers irreverence.

CASTING FOR THE FOLLOWING CHARACTERS:

AARON RAYMOND CACCIATORE (Trans male, 20-40) – Lead Role
Voluntarily estranged son to Donnie, Aaron is a middle aged, rather unsuccessful NFT investor who fled his childhood home as an abused 18-year-old. A letter from his late mother implores him to take care of his aging father in her stead. Teaming up with his distant brother Giovanni, Aaron returns to his childhood farm to slam his father in a retirement home so he can sell the farm and pay off his debts.

^ Please only apply for the role of AARON if you are a trans male actor.
^ Requires minor stunt work under the supervision of a stunt coordinator and safety supervisor.

DONATELLO (DONNIE) VERSACE CACCIATORE (Male, 50-80) – Secondary lead role
Donnie is a callous gruff man, with chronic pain and fatigue. His last few couple son-less decades of his life have been spent tending to his farm with his wife, Holga. Since her death he has resigned himself to the life of a hermit, growing more reclusive and jaded by the day. Donnie knows his rotting farm like the back of his hand and appears perfectly capable of living in his old hovel. ALONE.

^ Requires minor stunt work under the supervision of a stunt coordinator and safety supervisor.

GIOVANNI (GIO) CACCIATORE (Male, 25-35) – Supporting Role
Giovanni is the Donnie-whisperer. Having the least strained relationship with his tyrannical father, and perhaps aided by his light alcoholism, Gio stands the best chance at leaving a conversation with Donnie with his head still attached. For that reason alone, he was hand selected by Aaron to tag along and visit the old man in their combined attempt at smooth talking Donnie into willingly resigning himself to a life of retirement. In a home.

JERRY FETTUICINE (Male, 25-45, Italian American accent) – Bit Part
Hailing from a big Italian American family based in Hoboken, New Jersey, Jerry Fettucine has built a patisserie pantheon with his family’s bakery, ‘Jerry’s Bakery’. The heights of his pastry prowess has been presented to the world through the popularity of his popular show ‘Bake Baron’ on TLC.

City or Location of call: Brisbane, Queensland
Please submit to: he-devours-film@hotmail.com by 2022-07-15
Please submit head-shot, CV and show-reel to the email provided.

This casting notice was posted by: Lateisha Kennewell 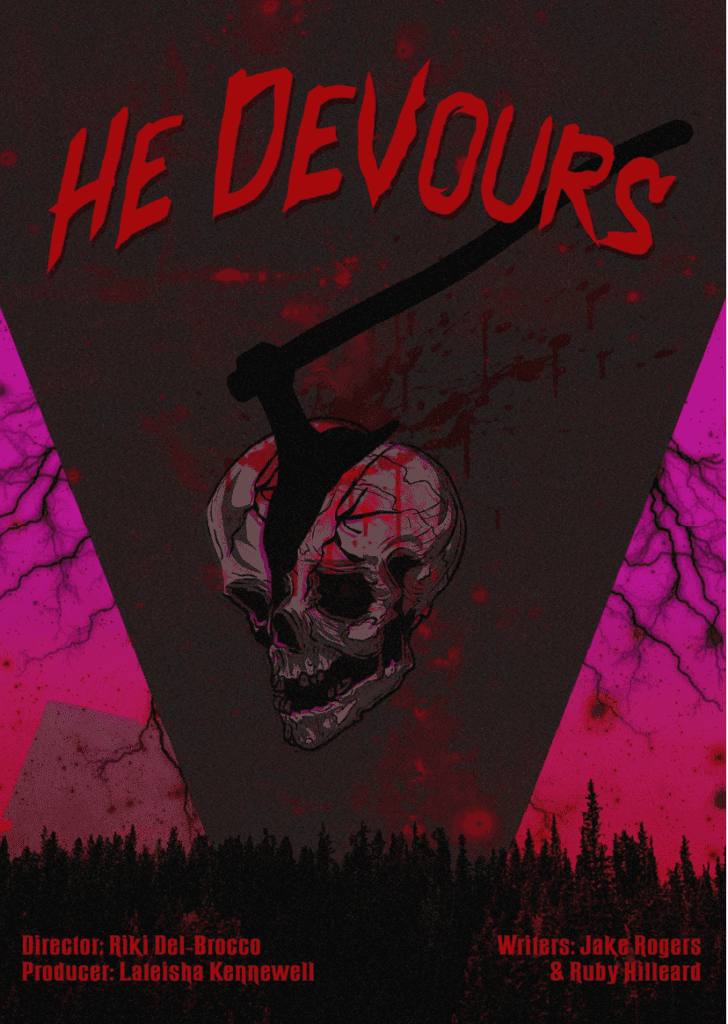