The Pokemon game is coming to television.

Love Pokemon? Are you a giant fan of the Pokemon card game and routinely trade cards with others?
Well, Pokemon fans will be getting their own reality show which will feature all things Pokemon. If you love all things Pokemon, from playing the game to collecting the rare cards, read on as this new show may be right up your alley.

The Pokémon Company International officially announced that an unscripted reality series is in the works. The Pokemon company has also announced an open casting call for players, collectors and others who can’t get enough Pokemon.

The Pokemon Company is currently looking for high energy participants of all ages and their families for what is described as an exciting opportunity.  Whether you are a newbie still trying to learn the Pokemon Card trading game to connect with some people you know who are all about Pokemon, or are an experienced player that would love to increase their skill level, or are already a very competitive player in the realm…. the show and its casting directors would love to hear from you to possibly cast you on the new show.  FYI, no matter the skill level, they seem to have experts at this that can help you reach your goal.

Casting calls are currently looking for huge fans in the Los Angeles area. 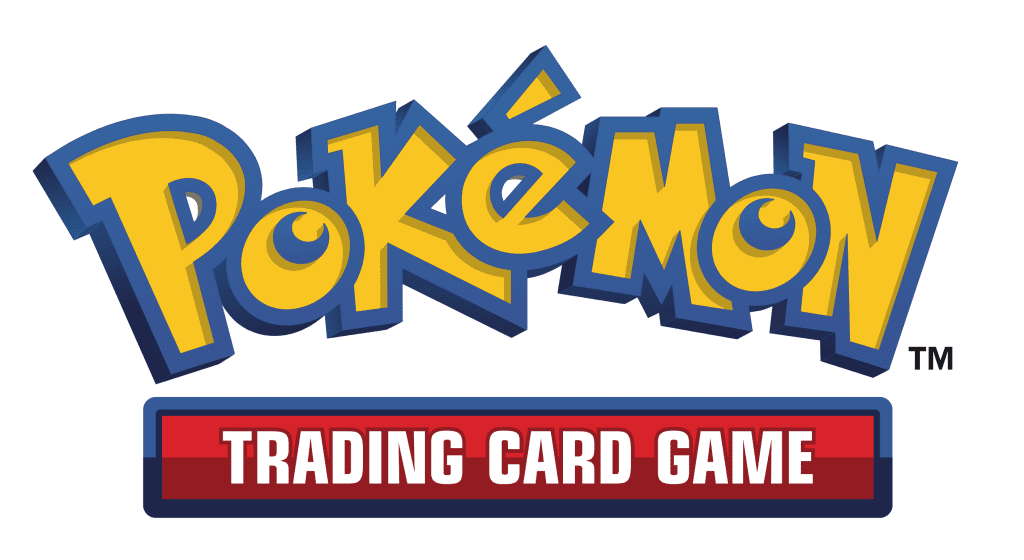 Barry Sams, vice president of The Pokémon Trading Card Game at The Pokémon Company International stated the following about the upcoming TV show:

“The Pokémon Trading Card Game has been a cornerstone of the Pokémon brand since it was introduced more than 25 years ago and at the center of its success is its fans. From dedicated competitors in the Play! Pokémon program and casual players battling after school with friends and family to collectors or general enthusiasts, we’re looking forward to spotlighting the stories of our diverse TCG fans. Anyone in the Los Angeles area with a Pokémon TCG story to tell is encouraged to apply.” 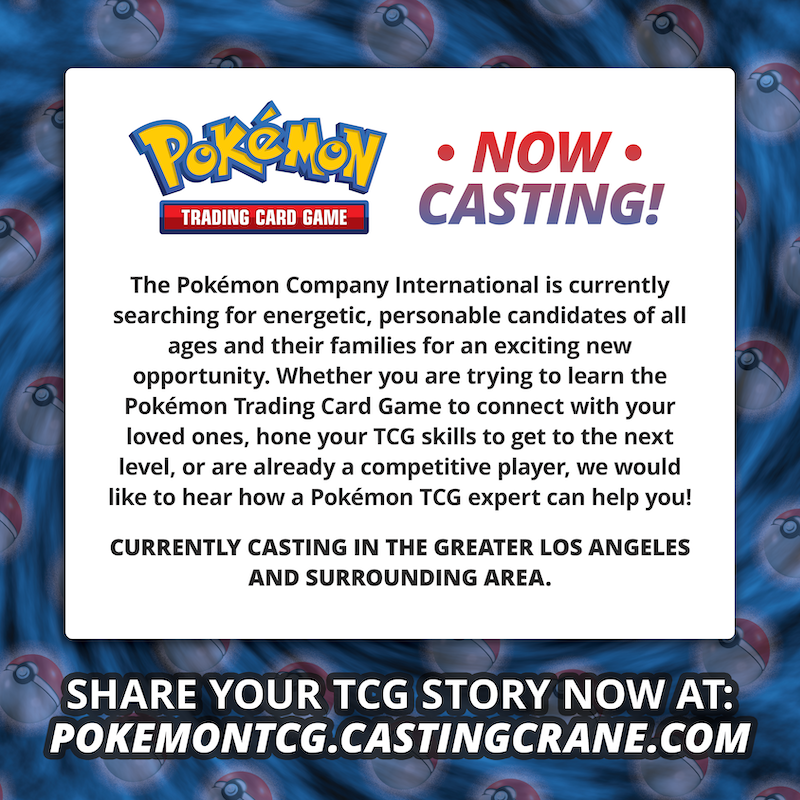