Fans of HBO’s hit show “Winning Time,” can be a part of the HBO show….well if they actually live in the Los Angeles area and are down with attending an open casting call in the area this week. Those that live in Los Angeles and may not have the time to attend the open call, are still able to apply for a small role by going online and submitting a few selfies. 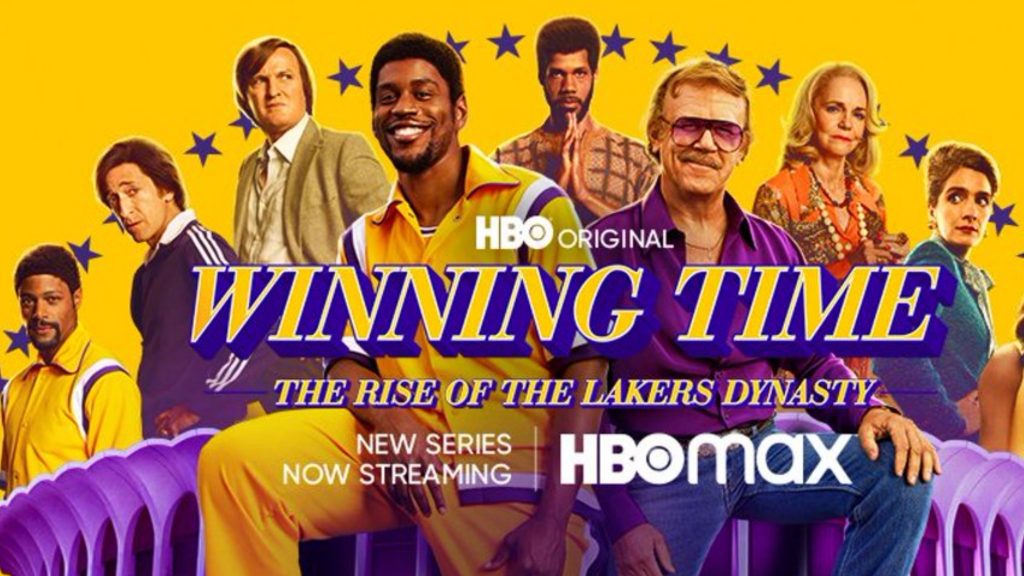 According to Los Angeles news site, KTLA, Producers of the show about the Los Angeles Lakers are looking for people to fill a variety of roles. No acting experience is necessary, as these are background roles. The roles are paid but the call is not for principle actors. The roles being cast for are all non-speaking roles but there may a featured extra role in the mix. The show will actually be filming for some time, August 2022 and February 2023.

The TV show will be in production for a bit in the area and is looking to fill other extras roles as well – Those who are interested should submit their full name, current selfie and full body photo. Email your submission to: winningtimebg@gmail.com. 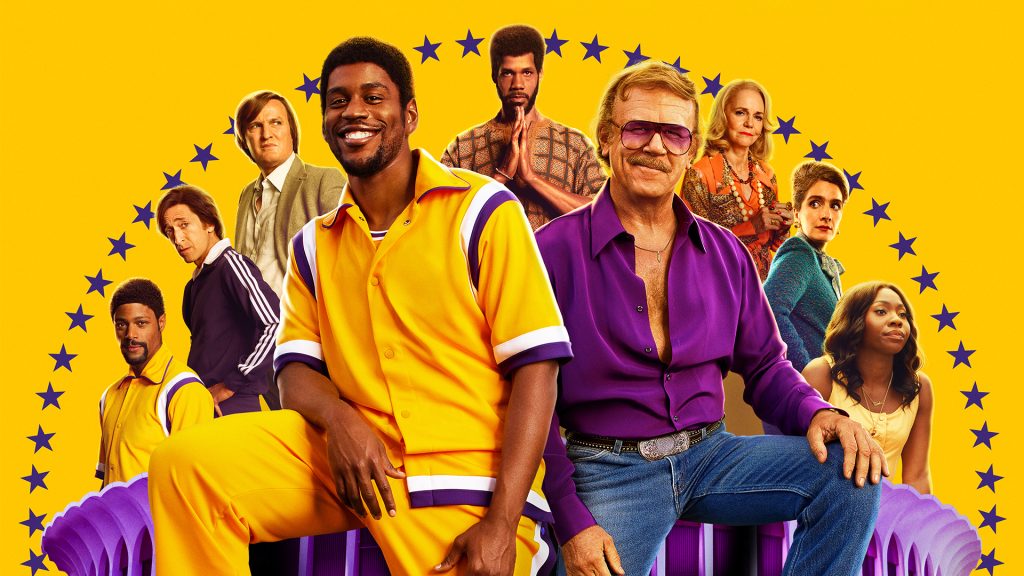 About the show:
HBO’s Winning Time: The Rise of the Lakers Dynasty is a fast-break drama series that goes back in time to chronicle the professional and personal lives of the 1980s Los Angeles Lakers, one of sports’ most revered and dominant dynasties.

Based on Jeff Pearlman’s book, Showtime: Magic, Kareem, Riley, and the Los Angeles Lakers, and executive produced by Adam McKay (Succession, Q: Into the Storm), the show takes a look at a team that defined its era, both on and off the court.

The ensemble cast includes: John C. Reilly, Jason Clarke, Adrien Brody, Quincy Isaiah, Sally Field, and Jason Segel, among many others. Find out more about the cast and characters here.