Have you been living a lie online?

Have you fallen for your partner but have been using fake photos?

Would you like a chance to finally come clean?

Or, maybe you are on the other side and believe that somebody you met online is being less than truthful?

Need some help telling the truth or figuring out what the truth is?

Casting directors would love to hear your story to possibly give you that chance to come clean on a TV show.

Are you an EXPERT Catfish? Ready to let the world know who you really are? MTV’s Catfish: The TV Show is NOW CASTING!
We want your story to be seen and heard! 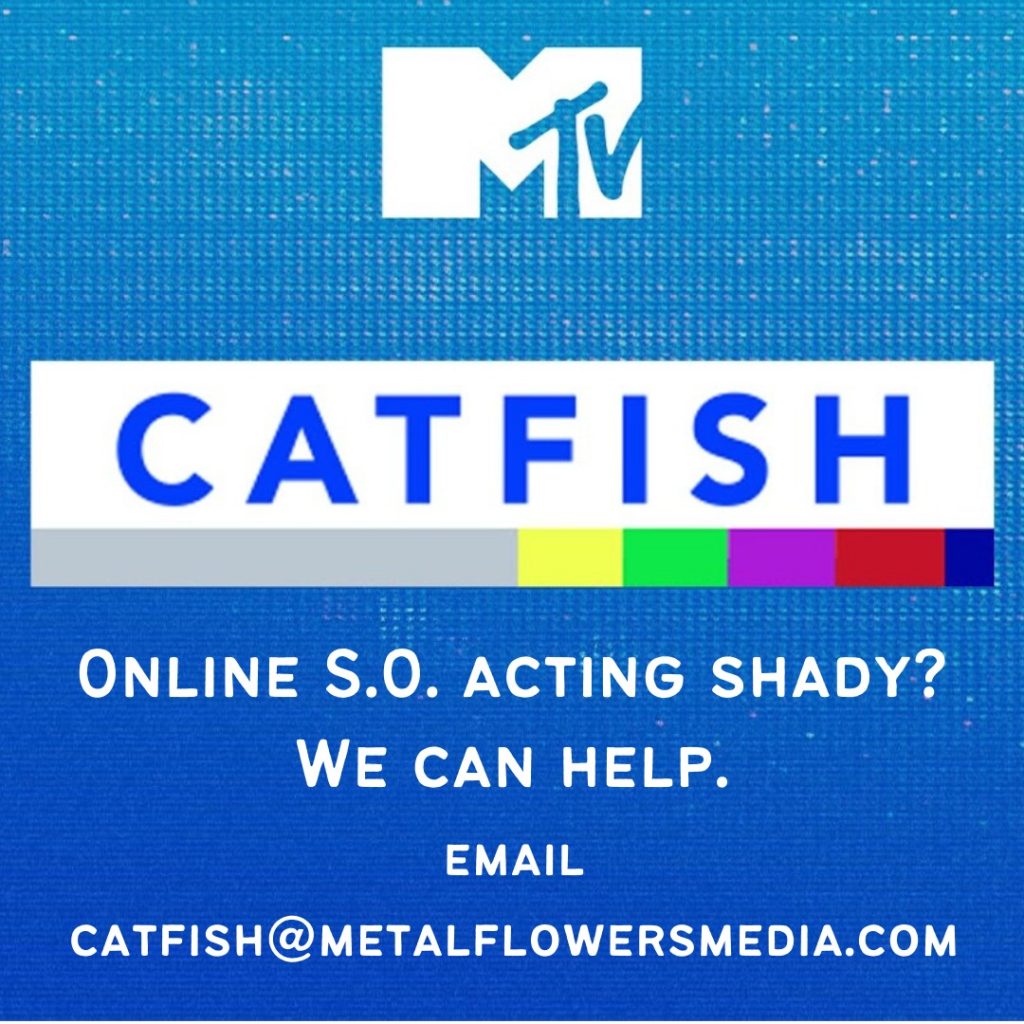 From the producers of the critically acclaimed 2010 documentary film “Catfish” comes a TV version, which follows the journey of couples who have formed an online relationship but have never met in person. Filmmakers Yaniv “Nev” Schulman — whose own online love drama was the subject of the “Catfish” film — and Max Joseph travel around the country to tell the stories of these hopeful romantic partners, and each hourlong episode is filled with mystery, surprises, and sometimes even shocking revelations as one partner discovers the truth about his or her significant other. What will happen when they meet in real life for the first time? 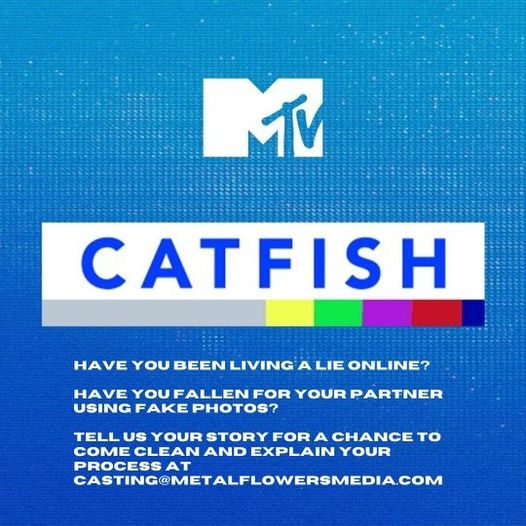 Your name Is everyone involved over 18? Phone number, Location, Social Media Links for all involved, Facebook, Instagram etc. Brief explanation of your story All information shared is confidential