Rise Playhouse in Woonsocket, RI, has announced auditions for their stage production of “James and the Giant Peach.”

The community theater is doing a production of the popular Disney movie, James and the Giant Peach. The story follows a kids story in which an orphaned boy named James, discovers an enchanted peach.

If you love acting, Live in the Woonsocket area of Rhode Island and would adore a chance to show off your skills at a community theater, here you go.

Rhode Island Stage Ensemble announces auditions for its annual all-youth RISE Jr. production. This season’s production will be “James and the Giant Peach,” based on the book by Roald Dahl. RISE is seeking a cast of 30-40 children, ages 7-16.

Readings will be provided at auditions. No reservations are needed – arrive anytime between 6:30 and 8:30. There is some singing in the show. Those auditioning should prepare a song of their choice. Selection should showcase voice and personality. Bring sheet music, an accompaniment track, or just sing a cappella.

Email Danielle at daniellepaquette@gmail.com for any questions, or if you are unable to make the audition times. Special arrangements can be made.

RISE is a non-profit, non-Equity, volunteer-based theater company. All positions within the company are unpaid, unless otherwise specified.

Audition forms are available at www.ristage.org. 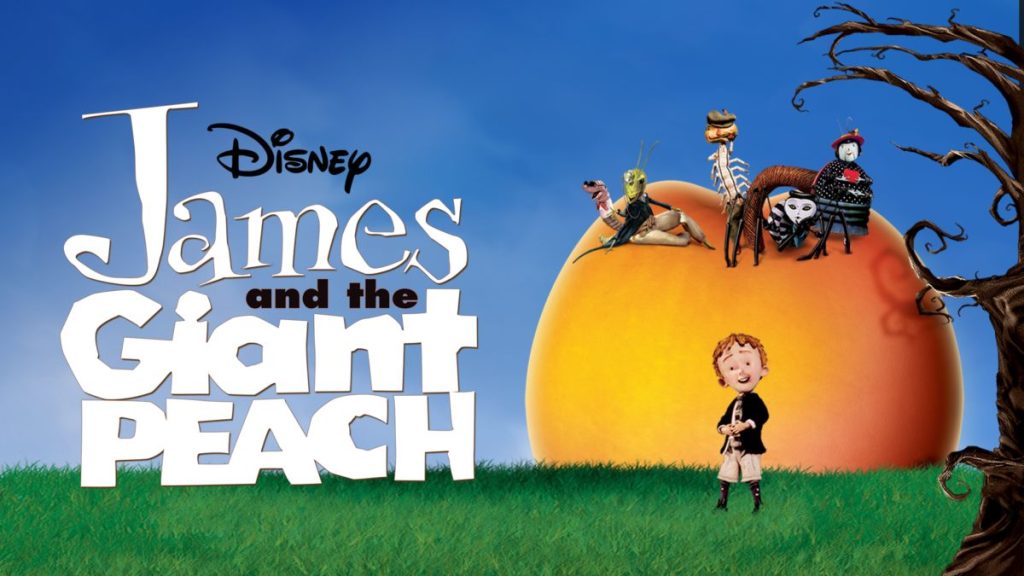