Community theater in the Lake Geneva area is now holding auditions for their production of “Steel Magnolias.” If you live in the Lake Geneva area and have always wanted to be on stage, here is your chance to perform the stage play alongside other local cast members.  The open auditions will be held at the Historic Sprague Theater which is located at 15 W. Walworth Street, Elkhorn, WI 53121.

Steel Magnolias is a comedy which starred Julia Roberts, Dolly Parton, Sally Field, Darryl Hannah and many others.  The comedic movie came out in 1989. 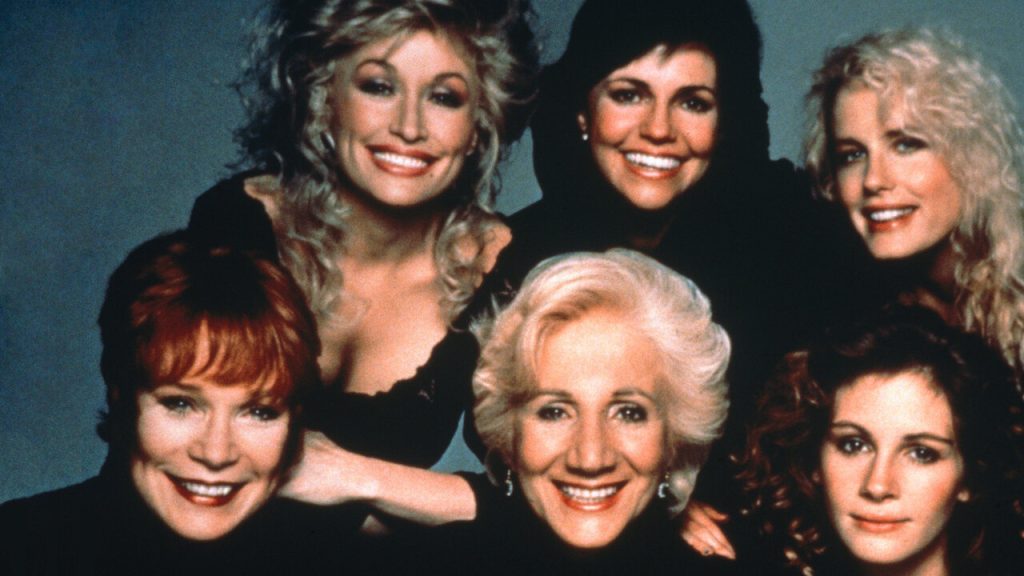 The Elkhorn-based community theater group states on its website that it seeks to fill the roles of six witty, intelligent and “above all real” character women.

“Steel Magnolias” is a hilarious comedy-drama of six southern women who embody the smooth wit of this poignant and powerful story while beautifully painting a portrait of the bonds of love and its strength in the very face of adversity,” states the site, lakeland- players.org.

Truvy Jones — Beauty shop owner, friend and confidant, who appears to be in her 40s.

Updated look at AFC playoff picture after Week 11’s Sunday games
NFL | 0:17
Clairee Belcher — Widow of the former mayor, a grand dame with a twist and innuendo, appears to be in her 60s.

Shelby Eatenton-Latcherie — Life-loving diabetic, loved by all, a young bride who appears to be in her 20s.

M’Lynn Eatenton — Socially prominent career woman, overprotective mother, appears to be in her 40s or 50s.

Ouiser, or Weezer — Wealthy, acerbic, rough around the edges but with heart, appears to be in her 60s.

The theater is located at 15 W. Walworth St., Elkhorn.

Actors will receive text copy immediately, including rehearsal schedule and other information.

Consideration for roles is open, but those interested in a specific role should specify at the audition. Monologues not required but will have consideration. Headshot and CV or resume not required, but will be accepted.