Production scheduled for late May in 2023.

The play, which opens May 25, follows the misadventures of young woman, Cass, who makes a shocking discovery about her husband Kip, packs some things, and boards a bus for Niagara Falls. Absurdity abounds as she tries to cross things, and people, off her to-do list. David Lindsey-Abaire is a Pulitzer Prize-winning playwright, screenwriter, and lyricist. His many notable works include the plays “Rabbit Hole”, “Good People”, and “Kimberly Akimbo”.

Roles are available for 4 women and 3 men of any ethnicity.

The play will be cast by director Erik Perkins, and auditions will consist of readings from selected sections of the play, individually or with other actors. Perkins has directed a number of plays in the Midcoast, including the recent Belfast Maskers’ productions of “The Secret Garden”, “As You Like It”, and “Little Women.”

The fully-accessible Basil Burwell Community Theater is at 17 Court Street in Belfast. If you need special accommodation, or would like more information about the auditions, working behind the scenes, or other volunteer opportunities, email producer Meg Nickerson: maskermeg@gmail.com.

“Wonder of the World” will run from May 25 through June 4, Thursdays through Saturdays at 7 p.m. and Sundays at 2 p.m. Rehearsals will begin directly after roles have been filled but rehearsals will be infrequent and scheduling will be flexible until April. 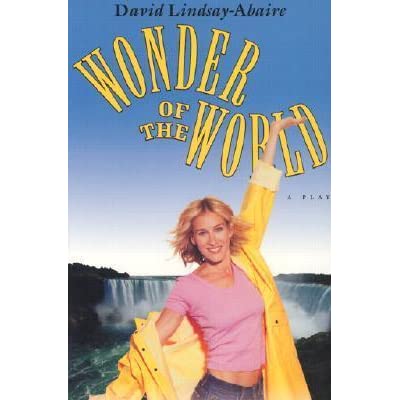