Rodgers and Hammerstein’s Cinderella is a musical written for television, but later played on stage, with music by Richard Rodgers and a book and lyrics by Oscar Hammerstein II. It is based upon the fairy tale Cinderella, particularly the French version Cendrillon, ou la petite pantoufle de verre, by Charles Perrault. 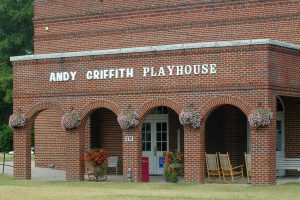 Directed by Madeline Matanick.  This contemporary take on the classic tale features Rodgers & Hammerstein’s most beloved songs, including “In My Own Little Corner,” “Impossible/It’s Possible” and “Ten Minutes Ago,” alongside an up-to-date, hilarious and romantic libretto by Tony Award nominee Douglas Carter Beane.

Auditioners must be available for mandatory rehearsals and performance dates. Tech rehearsals will be on March 24 and from March 27 to March 30.

Watch for details of other activities associated with the production including a Cinderella Tea served by members of the cast, and Cinderella-theme craft workshops.

For additional information about auditions, contact Madeline Matanick at madi@surryarts.

For all other inquiries, contact Marianna Juliana at marianna@surryarts.org or 336-786-7998. Tickets for the shows are available online at www.surryarts.org, via phone at 336-786-7998, or at the Surry Arts Council office at 218 Rockford Street. 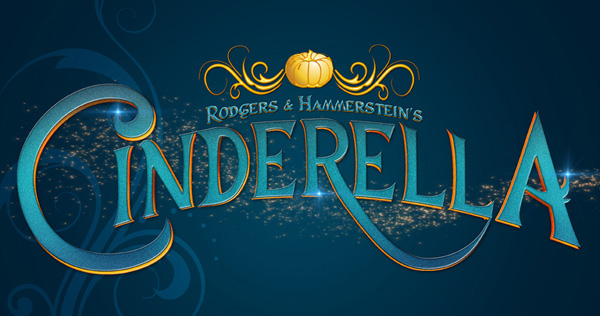