We’ve all heard the news, Star Wars will be filming a new movie in 2014. Filming will take place in the UK, California and New Mexico sometime in 2014 and the film will be released to very excited fans in 2015.

The film has been holding a round of open casting calls for a few weeks now and this weekend will be the last open casting call scheduled. The open casting will be in Nashville TN on the 24th. Anyone interested in trying out for one of the 2 open leads is welcome to come down and meet casting directors for their shot at the big time.

If planning to attend, you should be prepared to wait for quite some time as the previous casting calls have attracted 1000’s of hopefuls, so many that some of the venues had to be changed last minute to accommodate the large crowd.

Disney has taken over the Star Wars franchise and we are all dying to see what they will do with it. However, we will have to wait to find out the plot or how the 2 characters they are currently casting for fit in.

It still seems to be top secret. No one involved in the film has disclosed the plot of the new Disney film. Director J.J. Abrams was recently on the Steven Colbert show and and refused to disclose the details… not even when asked by Stephen.

Casting directors are seeking the following:

Seeking: Young woman to play 17-18 Years old. Must be beautiful, smart and athletic. Open to all ethnicities (including bi- and multi-racial). Must be 16 or over.

Seeking: Young man to play 19-23 years old. Must be handsome, smart and athletic. Must be 18 or over. 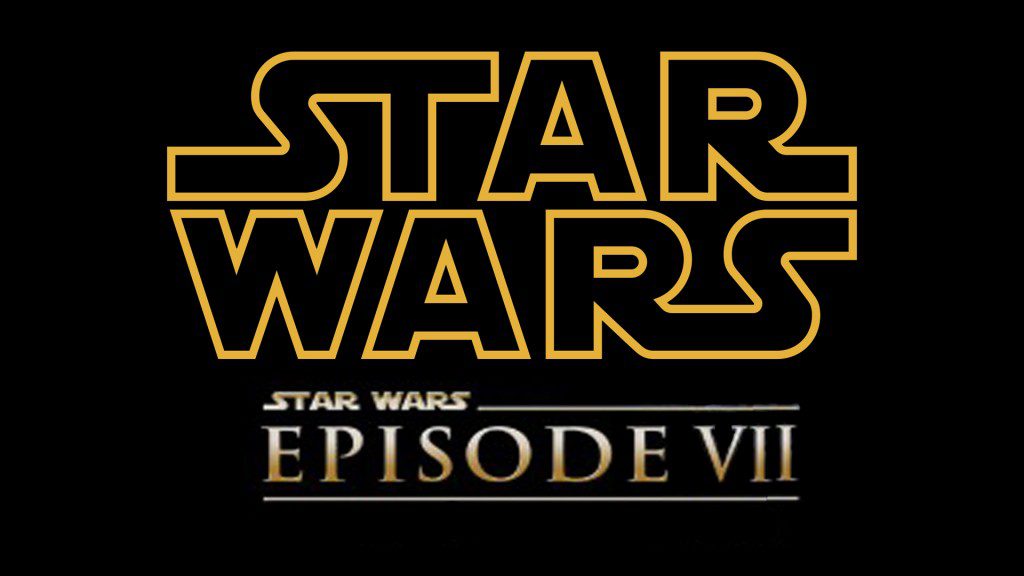 Here are the descriptions of the 2 characters which are being called Rachel and Thomas for now.

RACHEL:
Was quite young when she lost her parents. With no other family, she was forced to make her way alone in a tough, dangerous town. Now 17 she has become street smart and strong. She is able to take care of herself using humor and guts to get by.

Always a survivor, never a victim, she remains hopeful that she can move away from this harsh existence to a better life. She is always thinking of what she can do to move ahead.

THOMAS:
Has grown up without a father’s influence. Without the model of being a man, he doesn’t have the strongest sense of himself. Despite this, he is smart, capable and shows courage when it is needed. He can appreciate the absurdities in life and understands you can’t take life too seriously.

Here is the information for the Disney Movie open casting call:

For those that cannot make it to the Open Audition, they can still submit online for the Disney movie until December 3rd.