Do you want to get on ABC’s ‘The Bachelor”?

Here is your chance because they are still casting for season 19.

The shows casting team has been on a coast to coast search for the season 19 cast but there are still many cities left on their audition tour. The show will be making stops in Detroit, Costa Mesa, Kansas City, OKC, Chicago, Seattle and a few more.

The search for the newest bachelor is on and producers are hoping to meet male singles who posses the charm, charisma, energy and looks to become the next reality superstar as the leading man on ABC’s hit reality show, The Bachelor. The show is not just casting for the men, but the ladies as well. Men and women interested in being cast on the 2015 season of the show can come down and meet with the show’s staff for more information and a chance to get cast for the hit, long running reality series.

ABC ‘s the Bachelor is coming back with a brand new cast for a brand new season. Singles nationwide have a shot at getting onto “The Bachelor”. 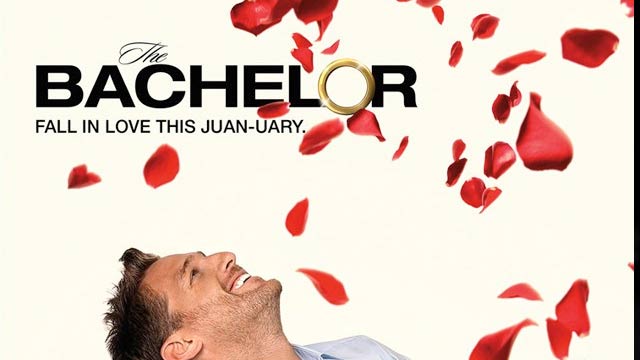 Get on Season 19 of The Bachelor! Check out the below schedule for more information about locations and dates.

If you cannot make it to one of the above locations, you may still apply because the show is also taking online and mail in applications. You can see this page for more information. If “The Bachelor” is not for you but you know someone who would be great, you can nominate them as well.