New York City casting directors at GWC are casting hipsters to work in the Brooklyn.

A new Amazon series, “Mozart in the Jungle” is filming this fall in New York and an upcoming scene is looking to cast some intellectual, Avant Garde, hipster types to work next week in Brooklyn.

According to a THR  interview with the show’s writer, Alex Timbers, the show offers a behind the scenes look into the world of classical music, a world where the backstage drama may be more captivating and entertaining than what is happening on stage. Timbers commented that the show is ”based on this memoir called Mozart in the Jungle: Sex, Drugs, and Classical Music and it shows a little bit of the underbelly of the classical music world — the politics and the more illicit side as well.” Seems what happens behind the curtains when they close may more captivating than what goes on stage.

“Mozart in the Jungle” begins during America’s Cold War. The show is about four musicians who have been living in an entitled culture and now are faced with their world dissolving and changing around them as American tastes begin to change. 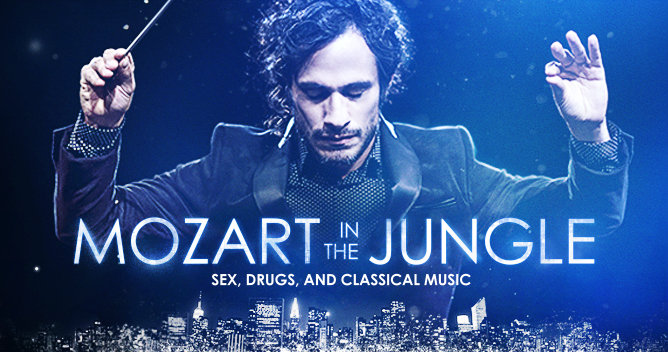 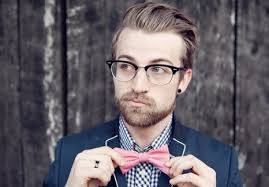 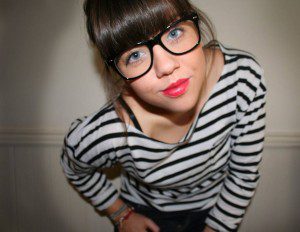