A new TV pilot is in the works starring Stephen Baldwin. The project is accepting video auditions from actors nationwide for characters that will be used for the pilot as well as characters for upcoming episodes of the show. So a “A pastor (Stephen Baldwin) walks into a bar…”

The project is currently seeking funding and you will need to follow the link in the post for more info.

“A pastor walks into a bar…” It’s not a joke, it’s a new TV sitcom! Pastor Darren Keaton (Stephen Baldwin) unexpectedly inherits the bar directly across the street from his church – and that puts him between a “ROCK AND A HARD PLACE”!

Get audition details at:
http://www.RockAndAHardPlaceTV.com 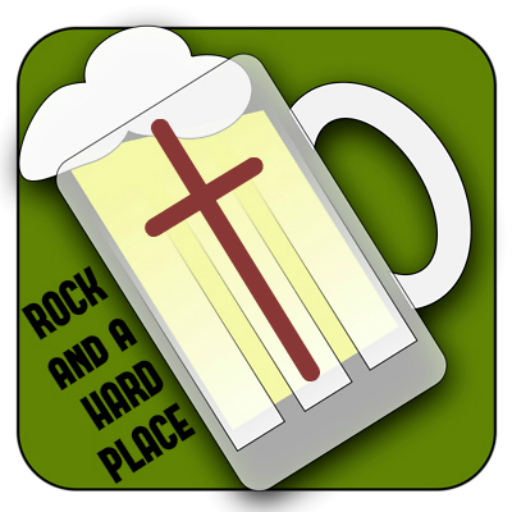 City or Location of call: nationwide
Please submit to: rockandhardplacetv@aol.com by

This casting notice was posted by: Rock And a Hard Place TV