Marvel Studios, The Avengers 2: Age of Ultron is now in production and filming in Italy.

The film is holding an open casting call for extras and other small roles.

In the new Avengers film, the Avengers get reassembled again. This time the Avengers must take on the powerful robot, Ultron.

The film brings back the Avengers cast which includes:

The casting call has gone out for The Avengers 2 and yes, it’s in Italy.

The film is seeking extras of all ages, including kids under the age of 14. All those applying to become an extras on the set for the Avengers 2 must have a valid passport and all minors must be accompanied by an adult. 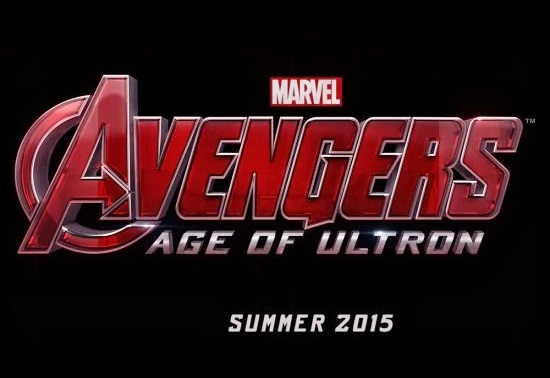 Appointments are not necessary and anyone interested can just show up on those days.

The films producers are looking for paid extras between the ages of 23-70 and reside in Valle d’Aosta as well as kids who are younger than 14 years old.

If you are not Italian, you can still apply to be in the movie. You need to attend the open casting call and have the proper paperwork to be able to legally work in Italy as well as proper ID / passport.

Some of the film will be shot at Bard Fortress and the film will hit movie theaters summer 2015. The actual release date is May 1, 2015. The summer of 2015 is shaping up to be a big one. The new Batman movie and the Mad Max film are both set to come out in summer of 2015,  as will the Peter Pan remake entitled ‘Pan” which also has a casting call out right now.

9 thoughts on “The Avengers 2: Age of Ultron Open Casting Call”