The Warner Bros feature film “Superman Vs. Batman: Dawn of Justice” is filming in the Detroit MI area.

Looks like a new casting call for extras has been posted on the Michigan Film Commission’s website for Military Extras.

The new Superman film boasts an all star cast. Returning as Superman / Clark Kent is Henry Cavill, Ben Affleck takes on the role of Batman, Jason Momoa will be introduced as Aquaman, Gal Gadot has the role of Wonder Woman AKA Diana Prince, Amy Adams plays Lois Lane, Diane Lane is Martha Kent, Jesse Eisenberg (who has another movie in the works that has been casting, “louder Than Bombs“) will play Lex Luthor,  Jeremy Irons has been cast as Alfred. The film will also star Scoot McNairy, Holly Hunter, Callan Mulvey and Laurence Fishburne rounds out the cast as Perry White.

‘Batman V. Superman: Dawn of Justice‘ is the sequel to Man of Steel which made over $660 million worldwide. Coming back for the sequel is director Zack Snyder and ‘Man of Steel‘ screenwriter David Goyer began the writing. At Comic Con last year, Warner Bros. announced that ‘Batman v Superman: Dawn of Justice‘ would have Snyder at the helm and Goyer would be working on the screenplay, but that has now changed. Goyer has since been replaced by Chris Terrio (Argo). Filming is already underway.

The film will be shooting in various areas of Michigan and is also rumored to be filming scenes in Illinois. Superman fans where expecting a ‘Justice League‘ film in the near future, Cinemablend is reporting that ‘Batman v Superman‘ will directly lead into a ‘Justice League‘ movie series. 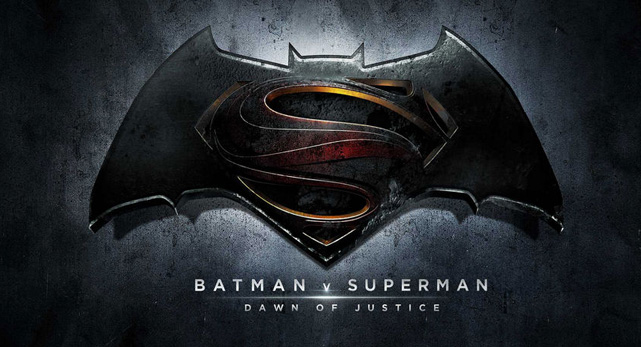 The film has a theatrical release date set for March of 2016, yeah, sorry guys, it’s a bit out. The film was originally supposed to be released in spring of 2015 but production delays have set it back by about 10 months. Batman Vs. Superman will be produced by DC Entertainment.

Back in the spring, the ‘Batman Vs. Superman’ film held an open casting call for military types and looks like they are now needing more. Please note that this is an extras call for military male and female adults in Michigan only.

The call from the film office reads as follows:
Military Men and Women Extras Needed
Please visit our website at rsol.us. There is a talent signup on the top of the home page. Follow the prompts regarding registration. When the form is completed, hit Warner Bros Feature Film only, as this is a no charge registration. 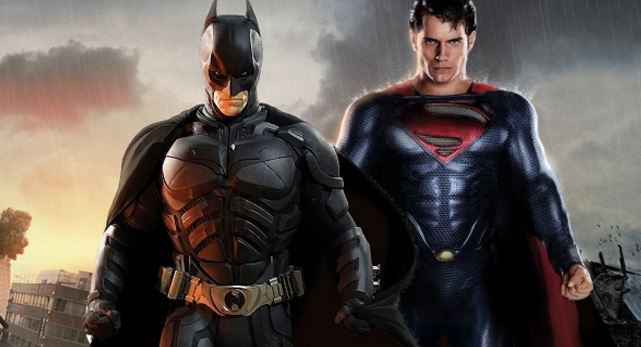 4 thoughts on “‘Batman Vs. Superman’ Call for Military Extras in Detroit”