The feature film “Woodlawn” about Tony Nathan’s early football career is filming in the Birmingham area and seeking a boy to play the role of a young Tony Nathan.

The film makers are seeking a boy between the ages of 7 and 10 for some early childhood scenes. The scene will film in the Birmingham, Alabama area on the 16th of next month.

Academy Award-winner Jon Voight has been cast to play the legendary Alabama football coach Paul “Bear” Bryant. The film is shooting in the Birmingham area and focuses Miami Dolphins football player, Tony Nathan during his high school football days at Birmingham’s Woodlawn High School. The film is set in the 70’s during a period of high racial tension and includes a large scene about a match in 1974 that drew record numbers of fans (42,000) for a high school game of two unbeaten teams. 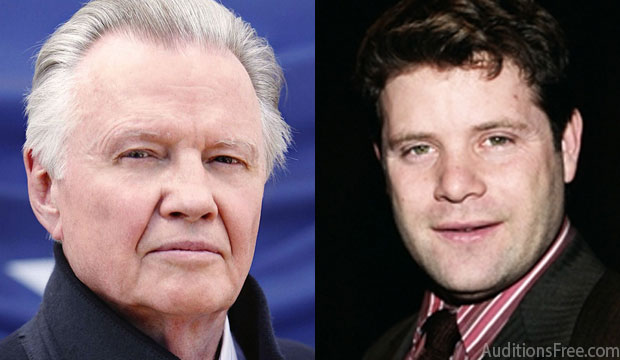 The film will be released sometime in 2015.