This scripted comedy is a cross between Reno 211, The Beverly Hillbillies, and Dog The Bounty Hunter. Details of this project will be revealed to selected actors. It will be a fun project with multiple episode in the works. We are currently casting for our principal cast that will work for the entire series. Extras and Guest Stars will be cast as the series continues. 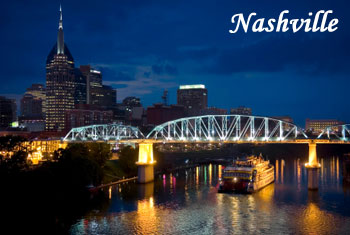 Seeking actors with convincing redneck accents for the following roles. Despite the fact that this is a scripted project we are leaving room for improvisation. So acting and improv experience are necessary.

No redneck accent. Improv experience a plus

Do not apply unless you fit the description and have a resume and headshot. Send Headshot, resume, and reel to:

This casting notice was posted by: Bounty One Productions