The Santa Fe Film Festival and Midthunder Casting in New Mexico are hosting a great event for actors this weekend.

The event is free to attend and will be held this Saturday at the Center for Progress and Justice in Santa Fe.

This Saturday! Join us for “Coffee, Casting, & Conversation” with Sharon Bialy, David Rapaport, & Ivy Isenberg, hosted by Midthunder Casting!
This Saturday, the SANTA FE FILM FESTIVAL is hosting their annual “Tune Up” event to include “COFFEE, CASTING, & CONVERSATION,” a gathering of leading casting directors from New Mexico and Los Angeles.

There is no charge for this event, which includes coffee and pastries, and will be held at 1:30 PM on SATURDAY, DEC. 6 at the Center for Progress and Justice at 1420 Cerrillos Rd. Santa Fe, NM 87505. 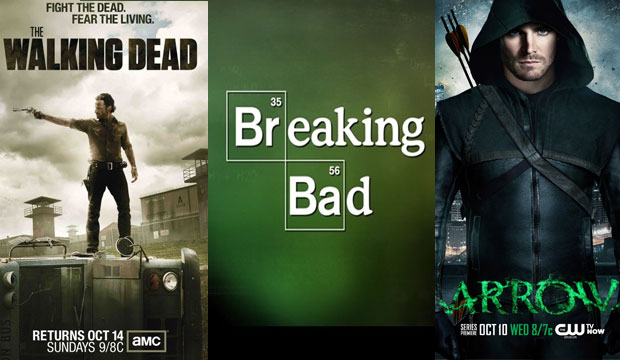