The indie horror film “Iron Lung” will be filming in Oregon in early 2015 and will be holding auditions in the Portland area shortly.

PLEASE REPLY FOR SIDES AND AUDITION TIMES! AND ALSO SEND US YOUR HEADSHOT AND RESUME!

[SHERIFF CALEB ROCK] [GENDER: MALE] [AGE: 35-45] [Caucasian]
A slightly padded, average forty-five year old with an auburn mustache. Sheriff Rock has never used his gun in the line of duty. He is in love with Ellen Brown. He is a tormented man with nightmares. He has a secret to hide: His brother is IRON LUNG.

[DEPUTY TOM] [GENDER: MALE] [AGE: 35-40] [Any Ethnicity]
A short, fat, bald headed fellow, the same age as the Sheriff, only looking about ten years his senior. Tom will do anything for Sheriff Rock. He is a loyal deputy. A dummy with a heart of gold.

[NURSE ELLEN BROWN] [GENDER: FEMALE] [AGE: 20-25] [any ethnicity]
the night nurse in charge, a tall 38 year old, brown haired woman. Ellen is good looking, and she runs a loose ship, the people she works with respect her, and she repays them by being cool. Ellen is in love with Sheriff Caleb Rock.

[DAVE ENOS] [GENDER: MALE] [Age: 40-45] [any ethnicity]
Dave Enos is a heavy set heart broken man whose life was torn apart after Iron Lung killed his young son. With nothing left to lose, Dave is out to get revenge on Iron Lung

[CHRISTIE MILLS] [GENDER: FEMALE] [AGE: 20-25] [Caucasian] [some nudity required]
A 23 year old tall blonde girl with an athletic body. Christie is the leader of the girls group, she is Mike’s girlfriend, she does not love camping. She eats olives. She drinks ice tea. 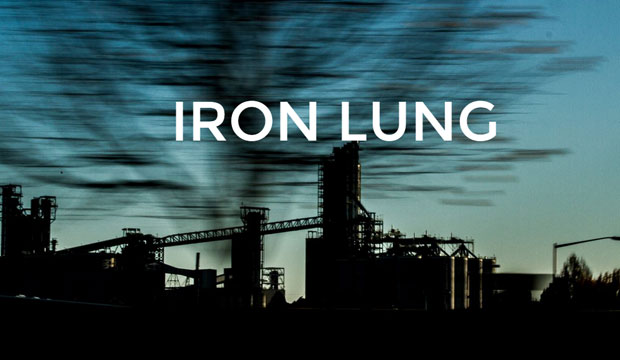 This casting notice was posted by: Reuben Coenstone