AMC’s new series about the rise in personal computers in the 80’s “Halt and Catch Fire” is now casting extras for a scene shooting on the 13th.

“Halt & Catch Fire” is one of 2 new series that are being produced for AMC in 2014. The other new series is “Turn“, which is also in production right now.

The show is set in the 1980’s, during the computer boom series. It tells the story of that age in computing through the eyes of  an engineer whose innovation comes into confrontation with the computing giants of the 80’s.

Halt and Catch Fire is an expression from the computer world that refers to several computer machine code instructions that cause the CPU to halt. The expression “catch fire” is intended as a joke, the CPU does not actually catch fire.

Since the show is set in the 80’s, they are looking for people who will fit that decade. 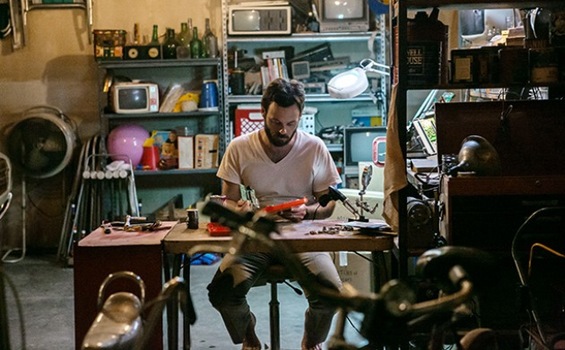 Please only apply if you are local to the Atlanta area where the show is filming. Travel expenses will not be covered. Extras will be paid around $60 for 8 hours plus any overtime.

All of these scenes are 1983 so no super modern hairstyles

For all send a recent photo and all contact info to: hcfextras@gmail.com