MTV is filming a new series that will premiere later this year, “Finding Carter”.

The shows casting directors at CL are looking to fill a few featured roles of police officers. They are seeking a male and female background talent that looks like they could be police officers in the age range of 25 to 60. They need people for the role who also have a late model car, 2000 or later that is not red, white or black.

“Finding Carter” is the newest drama series coming to MTV. The show is filming 12 episodes for the first season. “Finding Carter” is about a teen girl who learns some shocking information about her family. Lori, the mother she has known all her life is not actually her mother at all. Lori abducted Carter as a toddler and raised her as her own child.  Following the findings, Carter is taken away and Lori is arrested. Carter now has to re-connect with her biological family that she has not seen since she was a baby.

The lead role of Carter is played by “Skins” actress, Kathryn Prescott. After Carter finds out that her happy single mom, Lori, is not her mother at all, she is sent to live with her real family and comes to find out she has a twin as well.

This is a rush call and will work tomorrow in Atlanta. 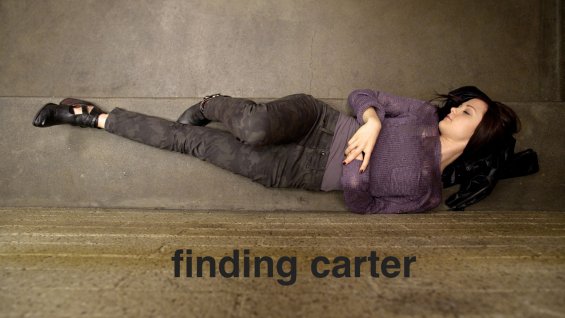 CL casting seeks a MALES and FEMALES to portray a police officers in a hit television show! FRESH FACES ONLY PLEASE
Must have car on set, too

MALE and FEMALE (all ethnicities)
AGES 25-60

Works TOMORROW MAY 21st in Atlanta
Cars must be year 2000 or younger. Please no cars that are white, red, black, or superbright, bold in color.
You will receive car bump in addition to regular pay rate

Please submit 3-4 PHOTOS of yourself in form fitting clothing AND IN UNIFORM if you have one. Also be sure to send a picture of your car that you will be driving and using on set. Make sure all of the photos are clear, well-lit, and show what you currently look like. Please list your height, weight, age, email address, and phone number in the body of the email to findingcarteratl@gmail.com

Please forward to all your COP AND COULD-BE-COP friends who wanna be on camera IN THIS FEATURED ROLE.