“Hell On Wheels“, the AMC railroad drama, is in production in Calgary. The show begins filming season 4 this summer and the producers of the period drama have a casting call out for native extras, and for a young native actor for a speaking role.

The series is seeking to cast a native boy, ages, six to 12, who speaks at least one native language as well as men, women and children to be background extras on the show.

The AMC series “Hell on Wheels” will be filming in Calgary next month and the series is holding an open casting call in Calgary for those who would like to be paid series extras.

Filming of the show began in late April and the series will continue filming through September. The filming location for much of the show is a set just southeast of Calgary on the Bow River.

The railroad drama is set in the old west and documents the building of the first Transcontinental Railroad in the U.S. It stars Anson Mount, Common, Colm Meaney, Robin McLeavy and Christopher Heyerdahl. 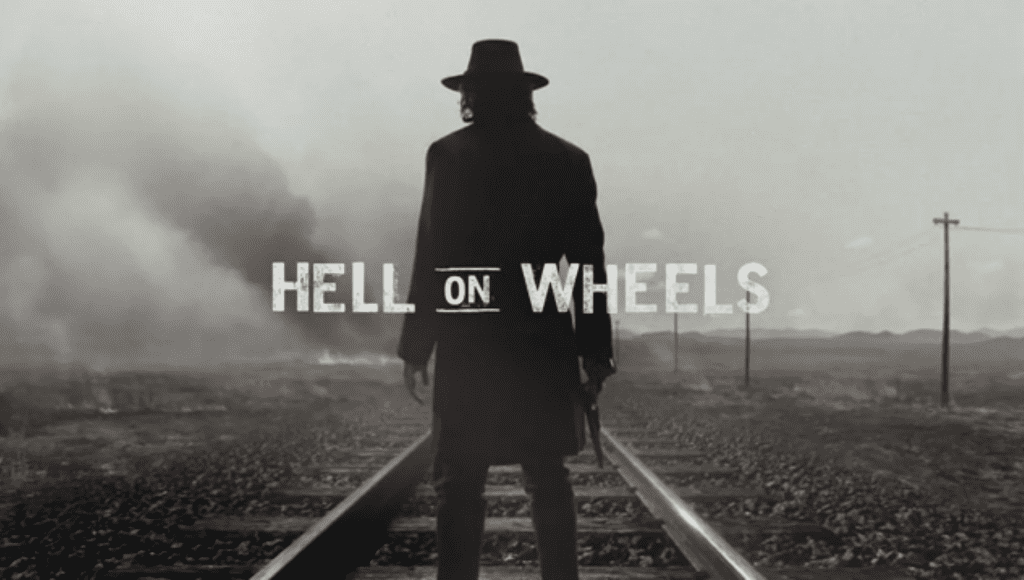 Casting is being handled by Alyson Lockwood in Calgary and the casting director stated that “It’s a big project and people can have some fun decked out in period clothing.”

There is an open casting call scheduled in Calgary for this coming Saturday. The Producers are looking for Native men, women and children with long hair. Shooting will take place in June near Calgary.

Here is a trailer from the previous season, Anson Mount and the cast of Hell on Wheels give us a taste of what’s in store.

The new season of the show will premiere on AMC this summer.