Sony Playstation is working on their first original scripted series and Atlanta area residents have a chance to make some extra cash as paid extras on the set. The comic based series “Powers” will be filming scenes in Atlanta next week and is seeking extras who are available to work this coming Monday. The production is seeking a variety of types ages 18+, see the roles available as well as submission instructions below.

The new series focuses on a pair of detectives who track down super villains, people with super powers who commit crimes. In the Powers world, super powers are not all that uncommon but not everyone who has superpowers is actually a hero. Sharlto Copley stars as Christian Walker, an ex superhero who is now a cop. Having lost his powers in a battle, Christian still continues the fight, even without his super powers.

David Slade (“Twilight: Eclipse“) will be directing Powers, which is based on the comic series by Brian Michael Bendis and Michael Avon Oeming.  Sharlto Copley and Michelle Forbes will play the crime fighting duo Christian Walker and Deena Pilgrim. Powers is will be premiering on the new PS network early in 2015 and the show will be available to all Sony PS Plus subscribers for free. 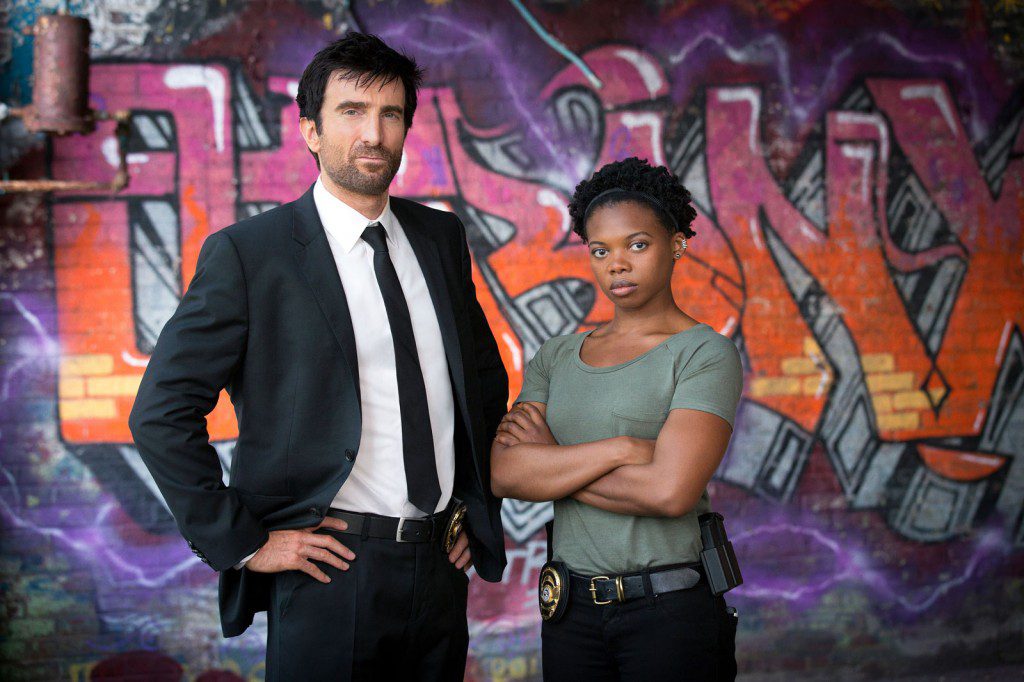 If you are available Monday and fit one of the above then please email CLCastingComics@gmail.com. Include 3 pics (head and body) age, ht, wt, and all contact info.

Please put which one you are submitting for in the subject box.

All jobs are paid and in the Atlanta Area

I am sure some of you get frustrated because you keep submitting and not getting booked when we clearly are still searching. My suggestion is to look at your pictures that you are submitting,
maybe its time for new ones.