San Juan Symphony performs 4 programs each season in Durango, CO and Farmington, NM. More information can be found at www.sanjuansymphony.org.

Interested candidates should submit a resume by January 30, 2014, to Personnel Manager:

AUDITION REQUIREMENTS:
SOLO of candidate’s choice
EXCERPTS (Trombone 1 unless otherwise indicated):
Berlioz, Damnation of Faust, Hungarian March: 1 before rehearsal 4 to rehearsal 5
Brahms, Symphony #4: Rehearsal E to 24 after E
Hindemith, Symphonic Metamorphosis: Finale, letter G to the end
Mozart, Requiem, (Trombone 2) Tuba Mirum: 13 before A to A
Ravel, Bolero: solo passage
Tchaikovsky, Symphony #4 (Bass Trombone part): 12 before K to K, letter T to U (to be played on the same trombone as the other excerpts)
Wagner, Tannhauser Overture: Rehearsal A to 16 after A 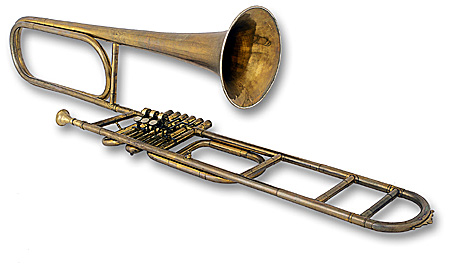 City or Location of call: Durango, Colorado
Please submit to: annellos@msn.com by

This casting notice was posted by: San Juan Symphony