We’re a Sci-fi feature film looking to cast a model/actress for a small role. We’ll be filming in Heber-Overgaard at a UFO Convention on November 7th-8th and need an actress to portray a Cosplay Model in one of our convention scenes.

Who wouldn’t want to dress up in alien makeup? If interested,
please send a resume, headshot and modeling photos to the email below.

This casting notice was posted by: Production Coordinator 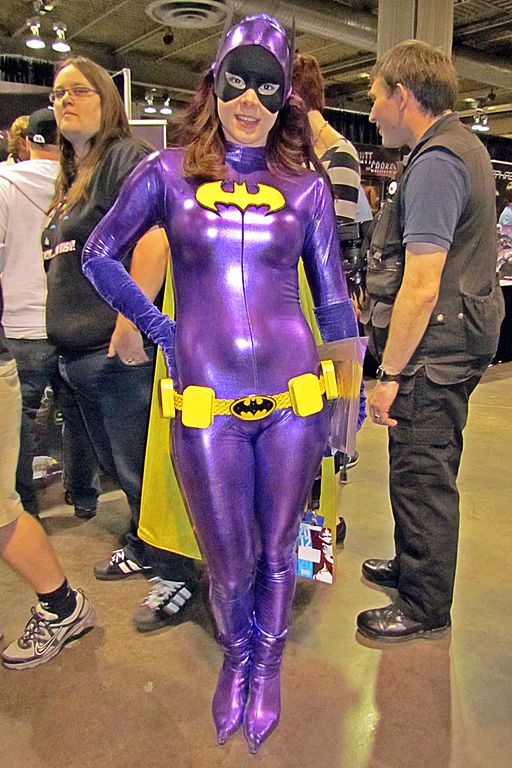