Are you a paranormal enthusiast who is just dying to join the show as an investigator? Here is your chance!
The shows producers are looking for someone to join the team. The SyFy series is accepting email submissions from people who would love to dive into the word of “Ghost Hunters“. The show will begin filming at the end of this month, so you better get your application in because the deadline to apply for the show is coming up next week.

The opportunity is only open to adults who are at least 18 years of age and available to travel between now and January 2015.

Are you a professional or aspiring paranormal investigator, researcher or supernatural enthusiast? If so, read on for your chance to join the cast in the new season.

Producers are looking for someone to join a team of investigators for a show in Syfy’s Ghost Hunters franchise. It doesn’t matter how much experience you have, as long as you are outgoing, fascinated with the supernatural and have unique skills to bring to the team. 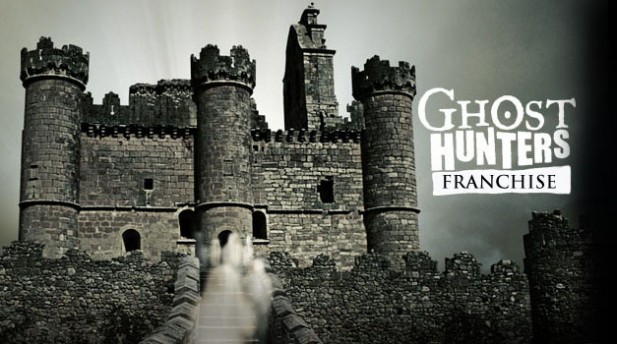 You must be available to travel and investigate by the end of June 2014!

Interested? Here is the casting call information for the SyFy series:

Send an email to GhostHuntersCasting@gmail.com with your name, age, phone number, a recent photo, and a short explanation of why you are right for the Ghost Hunters franchise, or fill out the form below.

* Applicants must be at least 18 years of age, a legal resident of the United States and available to travel for approximately three weeks per month, between June, 2014 and January, 2015.

The show celebrated it’s 10th anniversary last year… and yes, there is a trailer for it!