Location: Phoenix – please note there may be a fee for this as they offer teen acting classes / workshops as well.

“The acting was first-rate throughout the film!” – Wm. Pierce, Examiner.com
(Review of Teen Street’s ‘The Tortolita Twelve’ – Prescott Film Festival)

“Teen Street was exactly what my daughter was looking for. Steve has the ability to make his students see the best in themselves and believe in their own talent. Kayla enjoyed every minute of her time in Teen Street.” – Dorie Patnode

Now in its 5th season, Teen Street Films is expanding to Phoenix. Teen Street’s mission is to provide a safe and empowering environment in which teen performers can expand their creative expression through advanced actor training and the creation of original works of films.

Teen Street company members meet eight hours per month for ongoing actor training and the development of original scripted material for short film production at the end of the season.

Director Steve Anderson earned his MFA in Acting in 1991, has performed off-Broadway and in Regional Theatre, and has been training actors for the past 20 years. He recently directed the feature film LUCKY U RANCH, a coming-of-age tale set in 1953.

To see a bit of Teen Street’s most recent short film, please check out the mini-trailer for THE DOME, currently in post-production: https://vimeo.com/103676409 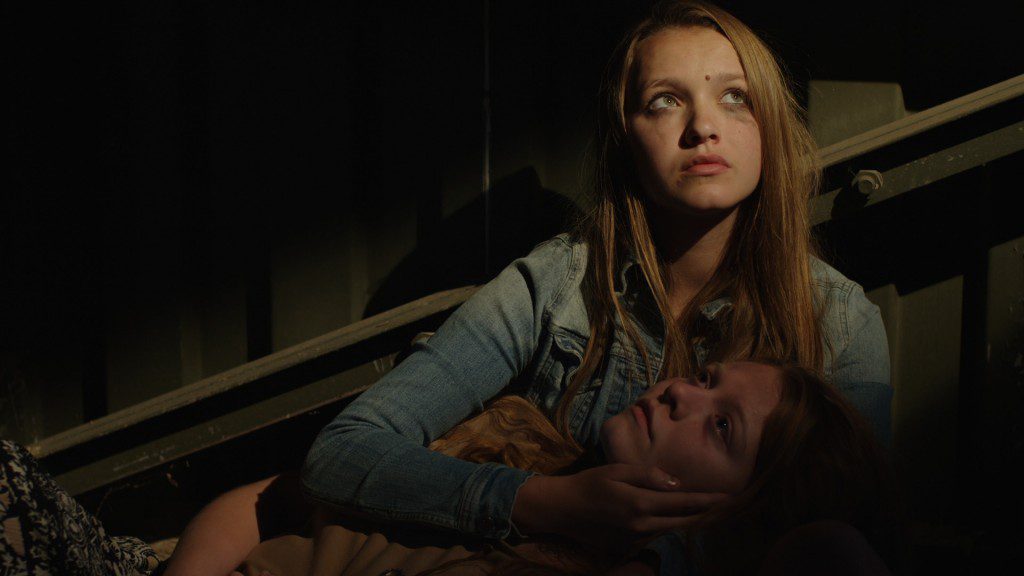 WHAT TO WEAR: Comfortable clothing appropriate for stretching, movement, and floor work

WHAT TO PREPARE: This is a group audition run in the spirit of an acting workshop. No monologue/prep is required.

City or Location of call: Phoenix
Please submit to: steve@steveandersonacting.com

Trailer – THE DOME from Steve Anderson on Vimeo.