Tryout to be in a movie filming in Ohio.

There is a new casting call out in Ohio for the film. The are beginning production and looking for talent of all types to work as paid background extras.

There was a recent update to this notice – Seems the extras casting directors have changed and this post is updated with the new information (see below).

“478”  is being produced by Darren Aronofsky (“Noah“) and will be directed by Elliott Lester (Love Is the Drug, Blitz, Nightingale). “478”  is described as a revenge thriller and will be released by Lionsgate Premiere domestically.  An actual release date has not yet been set. The film has stirred up a good amount of international attention and is expected to do very well in markets outside the US.

“478”  offers a dark story line with Schwarzenegger playing a man whose wife and child die in an airplane accident. Schwarzenegger plays the grieving husband and father who seeks revenge after losing his family in the tragic, mid-air collision. Schwarzenegger’s character blames the tragedy on an air traffic controller who may have dropped the ball and allowed the crash to happen. After being blamed for the accident and vilified for his mistake, the air-traffic controller ends up having to be placed into protective custody. Schwarzenegger’s character is out for blood. He cannot let the incident go and sets out on a path of revenge that may destroy them both. 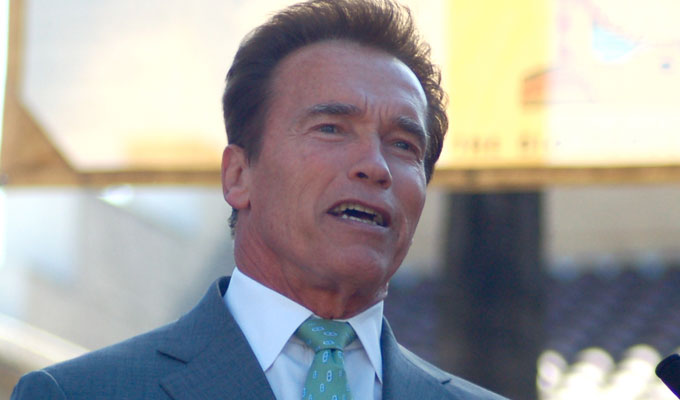 Talent interested in working as a paid extra on the movie may email their photos and contact info to 478extras@gmail.com email address.

This is filming in Columbus, Ohio beginning in December.

Please only apply if you live in the Columbus Ohio area as no travel expenses are being paid. 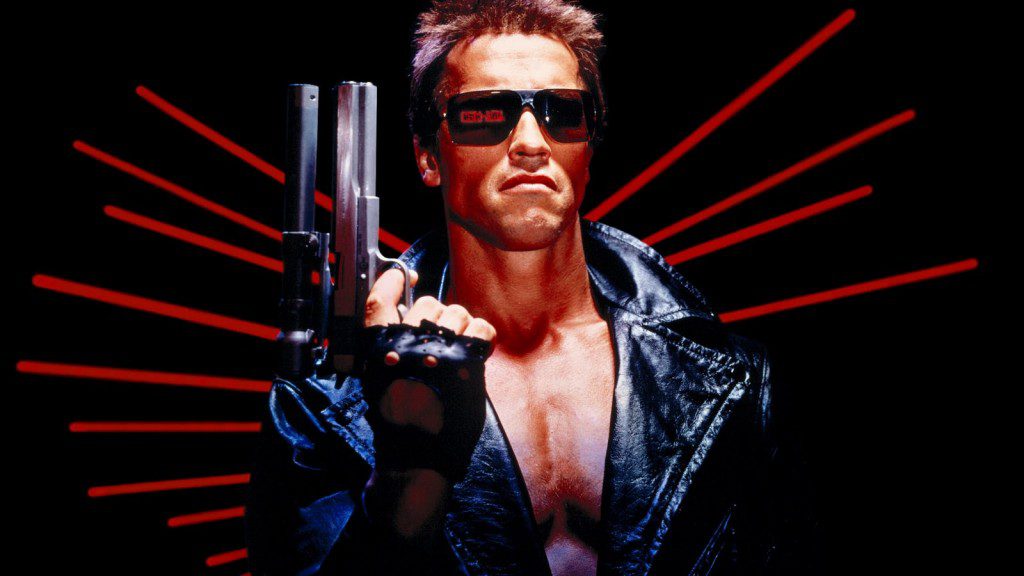