Production on “Turn:Washington’s Spies” is coming to a close very soon but VA residents still have a chance to get a small role in the TV series because the season finale is now casting male extras ages 18 to 50’s for the big battle scene.

Erica Arvold is seeking local men who would like to be paid extras in the TV show playing soldiers in the Revolutionary war. The show’s casting directors need background actors to play both sides and the scene may end up shooting across multiple dates. The battle scene will film from the 27th through the 29th and possible the 30th as well in the Charles City, VA area and a shuttle may be offered for talent cast from the Richmond VA area.

“Turn” is AMC’s  period drama set during the Revolutionary war. The series is inspired by the book, Washington’s Spies by Alexander Rose.  TURN: Washington’s Spies is about n young farmer named Abe Woodhull (Jamie Bell) who decides to help the Revolutionary war effort by supplying information from behind enemy lines. Abe and his friends form the first spy ring in US history called the Culper Ring, which supplied information about British movements to Washington in an effort to help turn the tides.

If you’re looking to get in a big fight…. on a TV show that is, here is your opportunity. 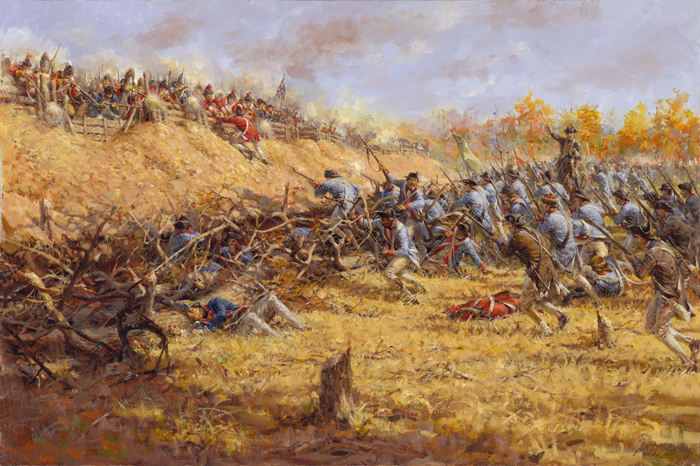 The big battle is coming! Be a part of the exciting finale of the second season of TURN: Washington’s Spies. Arvold Casting is seeking men ages 18 to 50?s, clean shaven (with waists no larger than 38) to portray soldiers on both sides of the Revolutionary War.

Filming is in Charles City, VA but there will be a courtesy shuttle provided from the Production office in Richmond (near the racetrack) for those who would prefer that option.

Rate for these Battle Soldier roles and dates will be at least $100/day. Both Non-Union and Union members are encouraged to submit.
Join up now! Even if you have already submitted to be an extra or worked previously as an extra, to be considered for these special Battle Soldier roles, please submit the form found here. 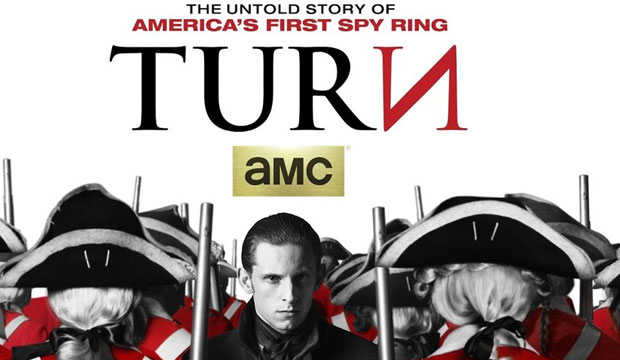