There is a casting call out for some die hard Usher fans in Los Angeles for a documentary that will be filming shortly.

If you absolutely love Usher, this may just be the gig for you.

Usher is a singer, songwriter, dancer, and actor who rose to fame in the 1990’s with the release of his second album My Way, which also included Usher’s 1st Billboard Hot 100 number-one hit, “Nice & Slow”. The album has been certified 6-times platinum by the Recording Industry Association of America. Usher went strong into the 2000’s and by 2004, he was established as one of the best selling music artists of the decade having sold 65 million records worldwide and having won multiple Grammy awards

Los Angeles based Usher fans have a chance to get cast in a documentary. They are looking for the serious, die hard fans, being British, may be a plus here as well… check out the casting call below.

Helping a friend find some Usher fans for a documentary – must be die hard fans:) Anyone know of any here in Los Angeles (or close by), particularly looking for British fans, thank you:) Email me at [email protected] if you know anyone who fits the bill! 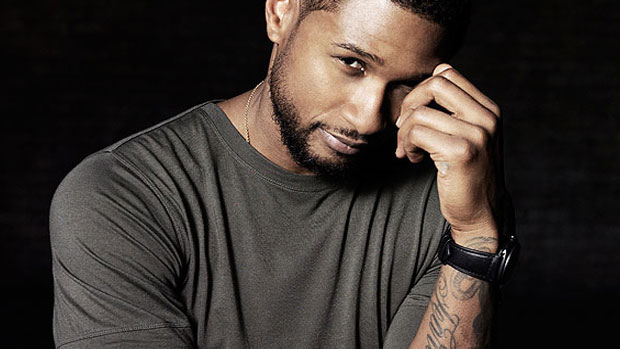