If you live in Alaska, here is a chance to get cast in a big budget movie.

The feature film “Hunter Killer” has released a casting call in Alaska. The movie is beginning production around the Anchorage, Alaska area (Whittier) and looking for some local talent. The movies is accepting submissions for both speaking and non-speaking roles. Casting directors on the project are seeking Russian men who are over the age of 18 in the Anchorage area.

A recent press release on KTVA confirmed that Gerard Butler is set to star in the movie. “Hunter Killer,” based on the book “The Firing Point,” and will be filming in Whittier this coming spring 2015. “Hunter Killer” is a military thriller which will be using submarines. According to the report, Whittier will be transformed into a seaside Russian town.  “Hunter Killer” will be directed by Martin Campbell (“Casino Royale.”). Relativity Media is behind this big budget production that is expected to film between March and May.

Underneath the ice is a Russian sub and the rogue Russian admiral has a plan to reunite the former Soviet Union. He wants to bring the planet to the brink of war, WWIII. A U.S. Navy submarine, with untested captain, Joe Glass may be the worlds last hope. A naval team must rescue the president and avert WWIII. 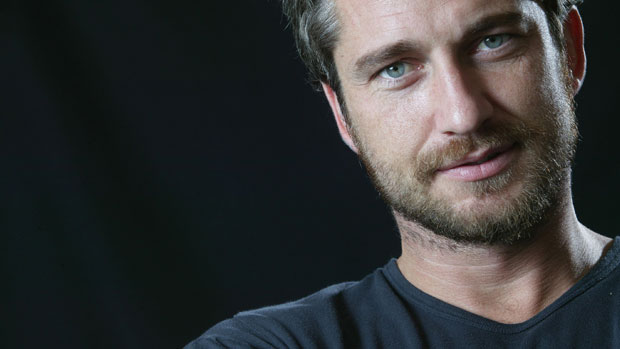 Below the polar ice cap, an American nuclear submarine moves quietly in the freezing water, tailing a new Russian sub. But the usual, unspoken game of hide-and-seek between opposing captains is ended when the Americans hear sounds of disaster and flooding, and the Russian sub sinks in a thousand feet of water. The American sub rushes to help, only to join its former quarry in the deep.  The situation ignites tensions around the world. As both Washington and Moscow prepare for what may be the beginnings of World War III, the USS Toledo—led by young, untested Captain Joe Glass heads to the location to give aid. He soon discovers that the incident was no accident. And the men behind it have yet to make their final move. 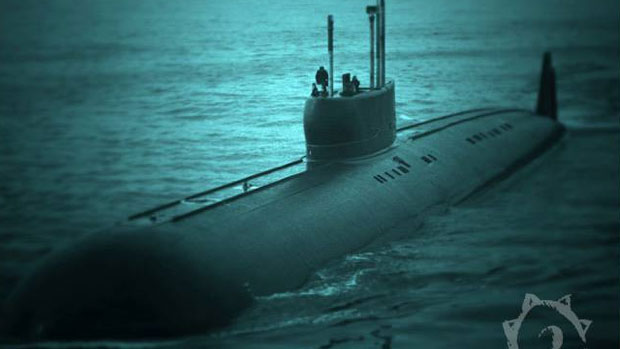 If you are a Russian man or have military experience this may be a great opportunity to get cast in the film. Please only apply if you are local to the Anchorage area.

Auditions for speaking roles and casting call for extras in Alaska.

Please submit 2 pictures (face, full head-to-toe) to CASTING@SPROCKETHEADS.COM.The pictures do not need to be professional but they do need to be clear.

If you have an Acting Resume, please submit.

Only email submissions will be considered – DO NOT CALL THE PRODUCTION OFFICE.