A Christian / faith Based film about an 80’s hair rock band is pre-production and will be holding auditions for the main parts of the band members. Rossetti Productions is looking to cast 5 actors to portray a fictional heavy metal band, circa 1987. The faith based independent movie will be filming next year, in 2016 and is seeking actors who can play musicians and possess some musical ability. If you have the look… check it out. The production company is also casting for a female lead role on another project (see below).

“God Gave Rock N’ Roll To You” is being produced by Chip Rossetti, Matthew Ulm, and Donna Botts.

Do you remember with spandex and sleeveless denim jackets were cool? It’s 1988. Hair Bands are ruling the Rock n’ Roll World. One of the many bands vying for a spot in Rock History is Tyger. But Tyger is a little different. They are Christians, trying to live the Rock n’ Roll lifestyle, until, one day, God puts it on their hearts to make music for Him.

After much debate, Tyger changes their name to Iron Cross and focuses their music on spreading the Gospel. This does not go over well on the Sunset Strip and the band is ridiculed for their message, but praised for their Heavy Metal sound. Despite the odds, Iron Cross finally gets a record deal and records their first album. Their record label sends them out on tour.

We are looking create a 4 or 5 piece “band” from 1987. We are looking for guys that can play and act, as the movie is about an 80’s hair band. Movie will be shooting in 2016, so we are just now starting the pre-production process. More information about other roles will be available soon, but we are looking for the “band” right now. 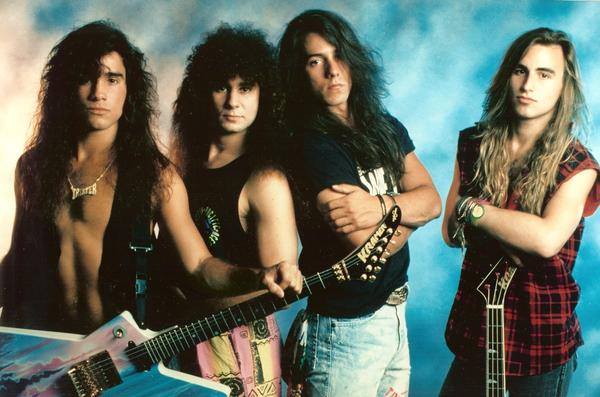 Also seeking a female lead for another project:
Rossetti Productions is currently casting the female lead in our new movie 94 Feet. Must be able to play late 20’s in this NON UNION film, shooting in Evansville Indiana in early January. Role is paid.

Please email headshot and resume to casting@rossetti-productions.com ASAP, with DENISE ROSSI in the subject line. Looking to fill ASAP. We will reply with audition information if we feel you may be a good fit for the role.

Check out the FB page at https://www.facebook.com/GodGaveRocknRollToYouMovie and if you fit the bill, or know someone that would, email us at casting@rossetti-productions.com. 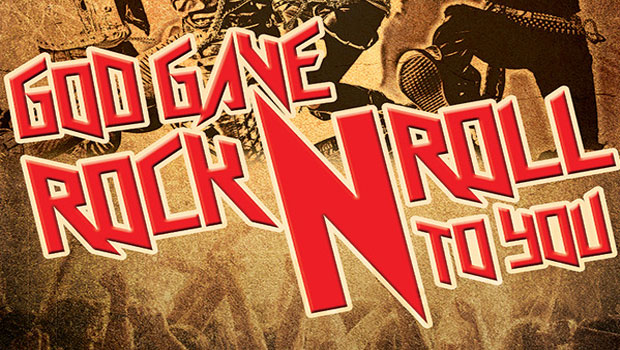