The popular cruise line will be holding open auditions for singers, dancers and actors to work on board their luxury cruise ship.

The mother / daughter story of the musical “Mamma Mia!”  is coming to the seas! Royal Caribbean Cruise Lines is now casting the production and will be holding an open call next week in NYC’s Pearl Studios. If you have been dreaming of starring in a hit musical as you travel the world in luxury, here is an opportunity to do it.

Auditions for dancers will be held on May 12th, Singers will be seen on the 13th. Both union and non-union talent is welcome to attend the open call.

Royal Caribbean will be presenting the Smash Hit Musical, “MAMMA MIA!”  This full length Broadway musical will be presented alongside “SONIC ODYSSEY”, an original production featuring the Earth Harp, designed and created by performance artist William Close. Cast members will be featured in both of these shows in a state-of-the-art theatre and will take audiences on a unique and exciting journey.

Mamma Mia! – A MOTHER. A DAUGHTER. 3 POSSIBLE DADS AND A TRIP DOWN THE AISLE YOU’LL NEVER FORGET! The story is set on a Greek island paradise. On the eve of her wedding, a daughter’s quest to discover the identity of her father brings 3 men from her mother’s past back to the island they last visited 20 years ago. The story-telling magic of ABBA’s timeless songs propels this enchanting tale of love, laughter and friendship, and every night everyone’s having the time of their lives! 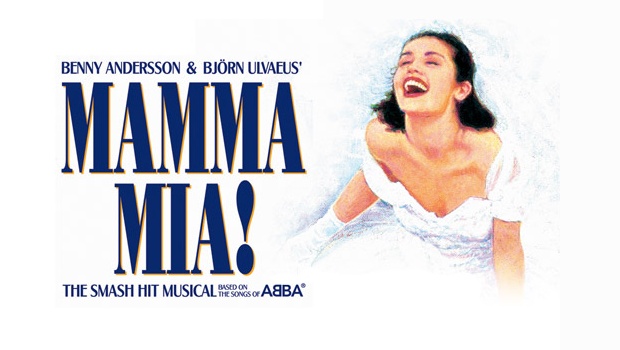 Open auditions will be held to fill the following roles

(Late 30s-early 40s – the mother of a 20 year old girl)
Attractive and free-spirited. A former lead singer in a group called “Donna and the Dynamos” who now owns and runs a hotel/casino on a Greek island. A strong feminist who also has a zany and vulnerable side. Alto/Mezzo.

(18-25)
A very special young woman who is determined to find the romance and happiness she feels eluded her mother. Has a wild, zany spirit even though she pursues a conventional marriage. Pop Soprano or Alto/Mezzo.

(Late 30s-early 40s)
Also a former singer in the “Dynamos” who now writes for and runs a feminist press. She’s confident, strong, and funny on the outside but shy underneath. Kooky and fun, good comic actress, bit of a clown. Actress who sings. Alto/Mezzo.

(35-45)
May be Sophie’s father. Left Donna 20 years ago because he was engaged to another woman. Charming, successful architect. Actor who sings. Bari tenor.

(35-45)
May be Sophie’s father. British financier, wealthy, buttoned-up, and conservative but trying to reconnect with his freer, youthful self. Must be able to do a very convincing English accent. Also an actor who sings. High Baritone, proficient acoustic guitar player a plus.

(35-45)
May be Sophie’s father. A travel writer with no possessions or strings. Good-natured, always ready for adventure. Funny, preferably a big or imposing man. Should be a very good actor who sings. High Baritone.

(Mid-late 20s)
Sophie’s fiancé. Athletic, attractive – has given up his life as a successful young businessman in order to make over Donna’s taverna and marry Sophie. Tenor, must sing up to a Ab4.

Come prepared with your best 16 – 32 bars of a ballad and an up-tempo in contrasting styles. Vocal styles should include: Pop/Rock, R&B, Contemporary Musical Theatre/Broadway, and Jazz. Sheet music is required in the proper key. Must have strong acting ability. Singers will be taught a movement combination and should come prepared with proper dance attire.

(Early 20s – Mid 30’s) Strong dancers. Singing a plus. Some featured male ensemble roles have dance specialties for which Russian split jumps and acrobatics are a plus. Principal understudies and supporting roles such as Ali, Pepper, Eddie, and Father A. will be cast out of the ensemble. 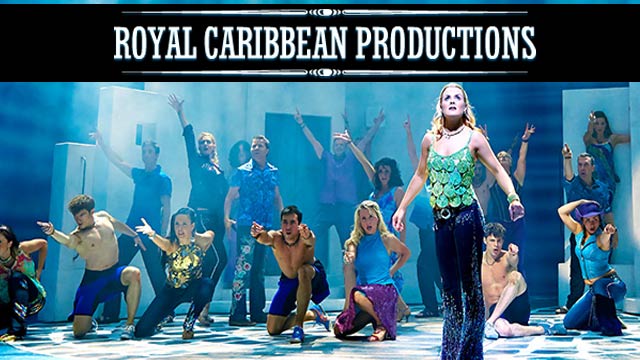