Looking to get cast in a principal / speaking role in a popular TV series?

Here is a shot because the Netflix drama “House of Cards” is now accepting submissions from actors around the DC area.

The political drama is about to begin production for a new season and has a call out for actors and talent that would like to try out for small speaking roles in the show.

The Netflix original series, “House of Cards”  is coming back for season 4 which will hopefully answer the questions fans are left with after season 3. The biggest one being… will Claire actually leave Frank. The previous season of “House of Cards”  saw Frank Underwood rise to the Presidency just to be equally hated by both parties. He also may have met his match in Russian President Victor Petrov, played by Lars Mikkelsen. “House of Cards”  is based on a BBC show of the same name and is produced by David Fincher, Kevin Spacey, Joshua Donen, Beau Willimon, Eric Roth, Michael Dobbs, Dana Brunetti, and Andrew Davies. 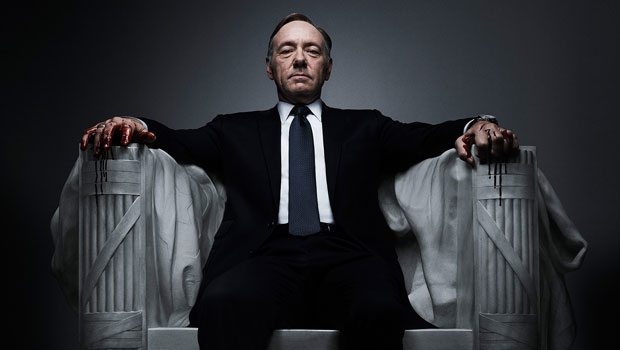 Erica Arvold casting will be handling the local principal casting for a popular political drama shooting in Baltimore, MD and surrounding areas.

To be considered, please fill out the following form and follow all instructions! Please note that the show is filming around the DC / Maryland area this spring and summer and talent interested in principal / speaking roles will need to attend in person auditions in the area if selected to try out, so please only apply if you live within a reasonable driving distance.

By the way, the show has an open casting call scheduled for small roles and extras coming up next week which will be hosted by extras casting directors with MHC. Be sure to check out all the details for the open call in Maryland.