Auditions for kids, boys in the Albuquerque area.

A dark comedy will be filming in the Albuquerque New Mexico area this spring and the project’s casting directors are seeking to fill a child’s role.  This is a speaking role for a Hispanic boy between the ages of 9 and 12 to play one of the characters sons. The film will shoot from the end of March through the beginning of May and kids cast will have 4 to 5 days of work on set.

The film stars Michael Pena (End of Watch, Tower Heist, The Lincoln Lawyer) and Garrett Hedlund (Eragon, Troy, Tron, Unbroken). “War on Everyone” is about two corrupt cops in New Mexico set out to blackmail and frame every criminal unfortunate enough to cross their path. Things take a sinister turn, however, when they try to intimidate someone who is more dangerous than they are. Or is he? 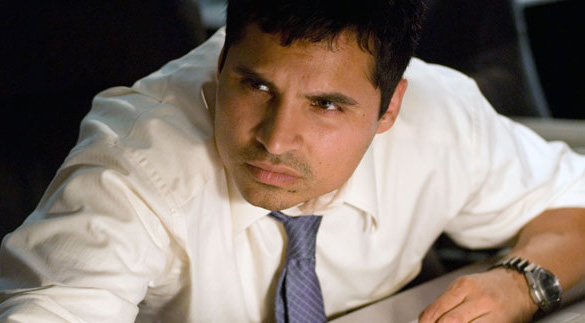 Should be outgoing and preferably overweight

Film shoots in Albuquerque area at the end of March through beginning of May
(boys will work 4-5 days during this time and will have a tutor on set)
Please submit photo and contact information by 3-2-15 to
kidscasting2015@gmail.com

MUST WORK AS NEW MEXICO LOCAL, ACTING EXPERIENCE A PLUS
Some scenes contain cursing, parents should be aware that this is a dark comedy.

At this time we are only accepting submissions for the above character.