Ninja Warrior is coming to the UK and seeking some tough competitors to take on the obstacle course.

American Ninja Warrior  is getting a British cousin. The show will be coming to ITV in 2015 and the casting call for Ninja Warrior is on now. Those interested in trying out for Ninja Warrior UK need to apply ASAP because casting closes in early March. The UK version of Ninja Warrior is based on the Japanese extreme obstacle course challenge called Sasuke. The reality athletic competition is divided into four very tough stages. At each stage the field gets narrowed down as competitors face the ultimate test of strength and will. Eventually, only a few remain to go after the the title of Ninja Warrior and the prize.

Who’s tough enough to become the next Ninja Warrior! The ITV show is looking to cast everyday joes as well as superhuman athletes. Ninja Warrior UK is being produced for ITV and will be hosted by Ben Shephard, the Saturdays’ Rochelle Humes and ex-footballer Chris Kamara. 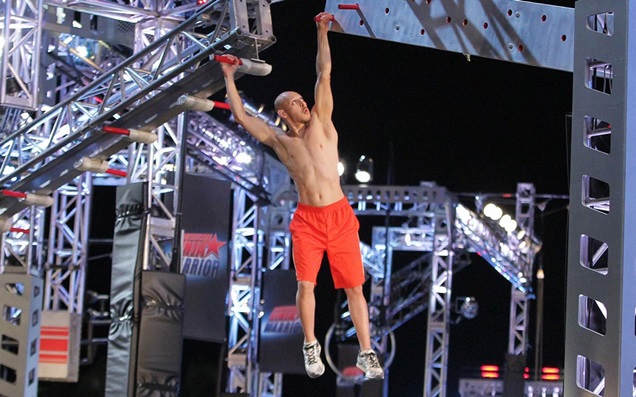 Ninja Warrior UK will begin with 250 contestants going for it, running, swinging, balancing and climbing their way through the tough obstacle course designed to give them a run for their money.

The people behind the new series describe Ninja Warrior UK as “the toughest obstacle course ever seen on British television”. Also according to the show, Ninja Warrior UK is looking to entertain the viewers. We will see some great inspirational feats of athleticism as well as some hilarious “fails”.

If you can run, jump, bounce, swing and fly through the air like a superhero, ITV wants to hear from you!

Are you the next Ninja Warrior UK? Here is your chance to prove you have the skills and try out for one of the 250 spots on the show. ITV is taking online submissions and those interested may register here. You must be a resident of the UK in order to apply. Deadline to apply is March 6th. 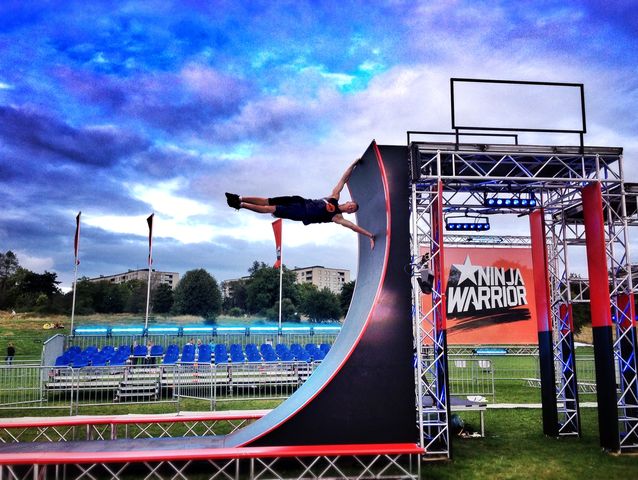 16 thoughts on “Try Out For Ninja Warrior UK”