Extras casting for kids. Central Casting is seeking NYC kids between the ages of 9 and 12 to play middle school children on the 24th of the month as well as kids 14 to 17 to play high school students on the 17th.

SVU is a spin-off of the popular “Law and Order” franchise, created by Emmy Award winning producer, Dick Wolf.  The long running show first aired in the fall of 1999 and stars Mariska Hargitay and rapper Ice-T as SVU detectives. This hard-hitting and emotional series chronicles the life and crimes of the Special Victims Unit of the New York City Police Department, an elite squad of detectives who investigate sexually based crimes and crimes against the most vulnerable in the city. The unit mainly deals with assaults and rape and unlike the other “Law and Order” show, the victims in SVU will often times assist with the investigations and ID of the suspects. According to NBC, “Law & Order: Special Victims Unit,”is the longest-running prime-time drama currently on television and is now airing the show’s 16th season. 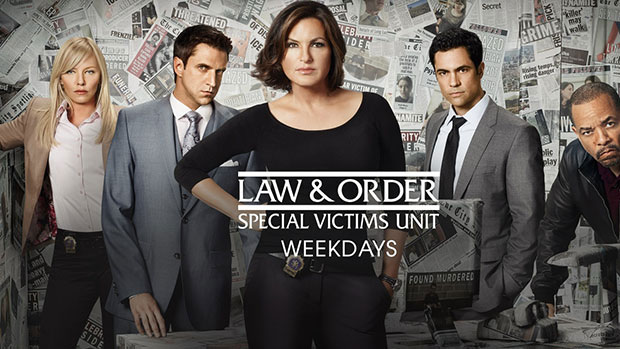 INDICATE IF YOU HAVE A VALID WORK PERMIT & TRUST ACCOUNT ALREADY SET UP. IF SO, PLEASE NOTE THE EXPIRATION DATE ON THE WORK PERMIT.

This will be filming in the New York City area, so please only apply if you are local to the area.

2 thoughts on “Casting Call Out for Kids and Teens in NYC for NBC’s “Law and Order: SVU””