“I’m Always on My Mind” Paid Theater in Dallas

Open auditions tomorrow for lead role in upcoming production of “I’m Always on My Mind”  in the Dallas Texas area. Roles are paid. The one man stage play may be turned into a TV / Web series. Auditions will be held in the Dallas Texas area and are seeking to fill the main role of ‘Brock’, a 40 year old, successful businessman and Harvard grad.  Audition will consist of a cold read. The performances will run 15 weeks, July through October .

Our goal is to turn this stage production into a television, film or online web series. Therefore, the actor doesn’t need theatre experience to apply for the audition. This is a one-man stage play “I’m Always on My Mind” [humorous comedy], Brock a 40-year-old, charismatic and handsome manga cum laude graduate from Harvard, President of his fraternity, has since become an extremely successful single businessman. Brock’s ego has been his compass his entire life. It doesn’t matter whose toes he steps on, as long he gets what he wants when he wants it. He’s sparked and intrigued when he meets a girl who repeatedly refers to him as a narcissistic jerk. In an effort to understand what that means, he decides to seek out a Narcissistic Support Group. His best friend, tells him to contact a Therapist. Through his meeting with the Therapist, Brock quickly learns that he really does have a problem and needs help. 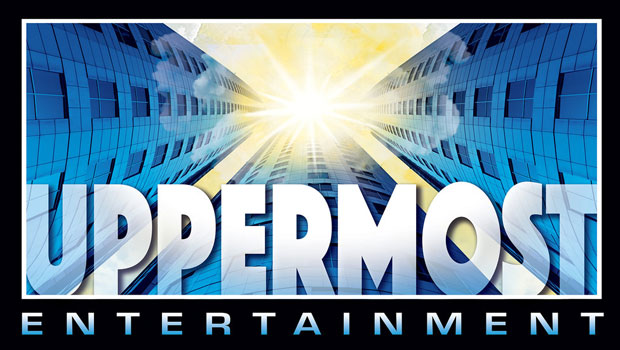 REHEARSAL AND PRODUCTION DATES & LOCATIONS
Rehearsals for the production will begin on or about June 12, 2015 (10 day rehearsal schedule), performance will run from July 24, 2015 thru October 31, 2015; (every weekend, 3 performances per weekend — Friday evenings, Saturday Matinee and Evening performances) totaling 45 performances for 15 weeks.
Rehearsal and performance location will take place in Dallas, Texas (actual location TBA).
We will try our best to work all rehearsals around the actor, our director and everyone’s schedule upon selecting the actors and understudies for the part.

SEEKING TALENT
1 LEAD ROLE CAST… Due to the 15 week performance run, July 24, 2015 thru October 31, 2015, we’re Seeking 2 Caucasian Male Principal Actors and 2 Caucasian Male Understudy Actors [understudies need to be available to fill-in as needed whenever the Lead and Principal actors aren’t able to perform], Principal actors will share performances with the Lead actor as needed throughout the performance run. (Ages 25 – 45), Ht. 5 ‘10’ to 6 ‘2’, Non-Union Actors Only

AUDITION TYPE
COLD READ… We will provide you with a 1 minute or less comedic monologue as a cold read upon arriving to the audition.

AUDITION DATE:
SATURDAY ~ MAY 16, 2015
Note: Callbacks will be notified within three days after the audition via phone or email. At that time we will discuss the actual callback date/time/location.
11:00A.M. UNTIL 4:00 P.M.

Please bring your headshot and resume with you to the audition. Please dress in a professional manner (suit preferably, but not necessary) as this will help us see you as the character.