The comedy / soap opera “Devious Maids” is in production for season 3 and is looking for some great looking ladies with model trpe bodies to work in an episode of the series.

Cynthia Stillwell Casting is looking for some model types with great bodies to play patrons at a club. These will be featured roles in the scene and talent should be between the ages of 28 and 40. This will be a morning shoot filming on the 20th of the month in the Atlanta area. Ladies applying should be very comfortable wearing really skimpy outfits.

“Devious Maids” premiered a couple years ago on Lifetime Television Network and the shows new season, season 3 will be premiering in 2015. The show is about 4 Latina maids who may be just as ambitious as the wealthy Beverly Hills families they work for. Murder collides with Mayhem in the mansions of Beverly Hills and class warfare gets downright dirty. with ambition and dreams of their own work for the rich and famous in Beverly Hills. 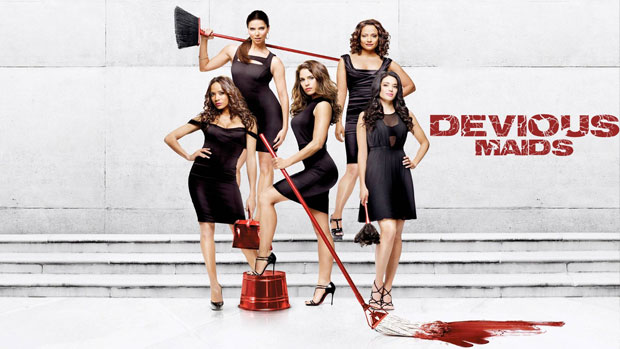