The final chapters of the Divergent series are in production in the Atlanta area and there is a casting call out for extras. “Allegiant Part 1”  is casting women with long hair ages 18 to 40’s. They are seeking women with natural long hair who have a flexible schedule to be available to work several days late spring or summer 2015.

The “Divergent” sci fi trilogy is based on the very popular Veronica Roth novels of the same name.  In “Allegiant”,  Shailene Woodley returns as Beatrice, Theo James joins her as Four. “Allegiant” also stars Naomi Watts and  Ansel Elgort and Caleb Prior.  In “Allegiant”  Beatrice Prior and Tobias Eaton venture into the world outside of the fence and are taken into protective custody by a mysterious agency known as the Bureau of Genetic Welfare. 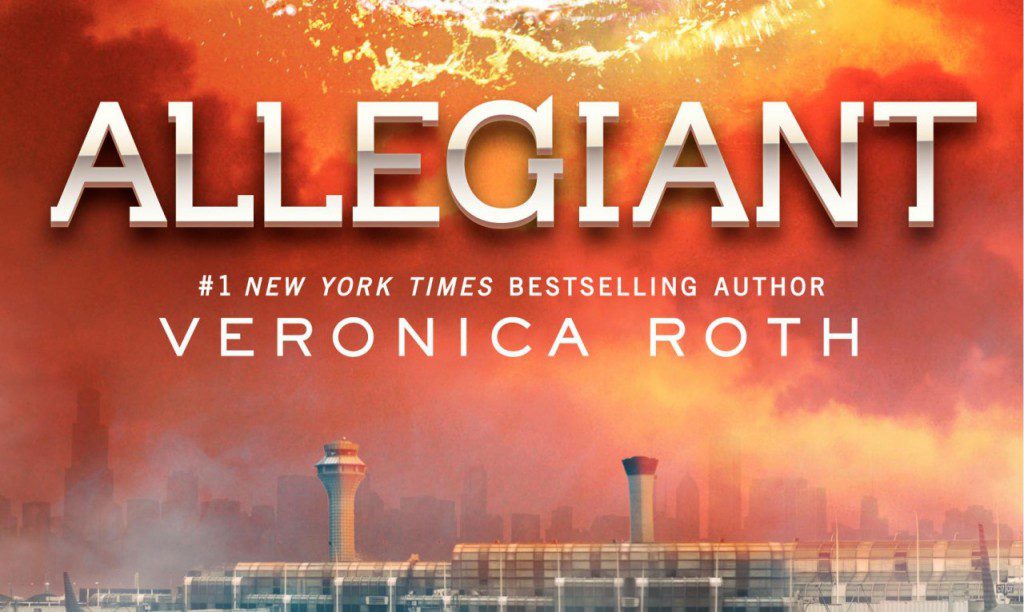 Please only apply if you live in the Atlanta area and completely fit the description.

Seeking Caucasian/Asian/Hispanic females with Long Hair – Hair Must Be ALL Natural & ALL NATURAL COLOR – NO BRIGHT OR COLORED HAIR! Casting Ages 18 to 40’s.
Must be able to work outside and “fit” enough to look like you could be a farm hand. Will work several days between May 18th and June/July. Must be okay with working outside and have a semi-flexible schedule.

There is also another casting call for this project.

The film also seems to be looking for physically fit extras with a military look. You can check that one out here. 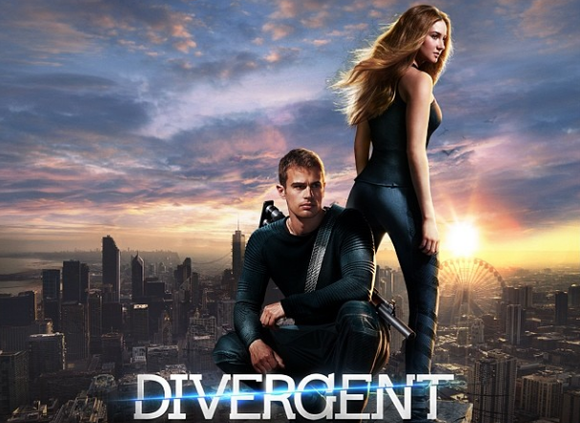 One thought on ““Divergent” Series, “Allegiant” Casting Call for Extras in Atlanta”