The HBO comedy is coming back for a new season and now filming in New Orleans.

Central Casting in NOLA has a released a casting call for some NOLA street performers to work as extras on an episode that will be filming on the 20th and 21st of this month.

The show is created by Jay Duplass, Mark Duplass and Steve Zissis. “Togetherness” follows two couples living under the same roof who struggle to keep their relationships alive while pursuing their individual dreams.

HBO broke the news that the show will in fact be coming back for a second season and posted the following statement on their site… Get ready for even more ‘Togetherness.’ The comedy series from Jay and Mark Duplass was officially picked up for a second season. “We began our love affair with HBO in our parents’ living room in 1983,” the Duplass brothers said in a statement. “To have these brilliant creative people put a ring on our fingers with a second season is a real-life dream come true.” Season 1 airs on Sundays at 9:30 PM on HBO. 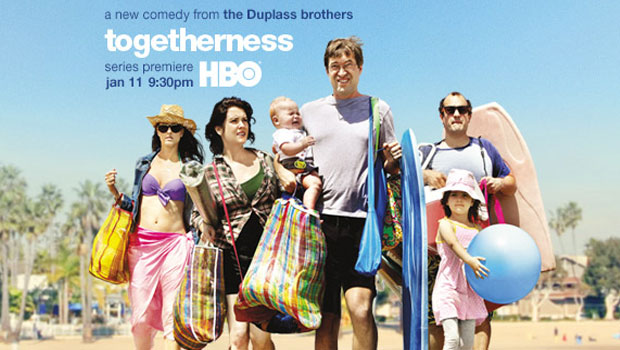 Looking for people with the experience listed below who can work in New Orleans. Please put the category in the subject line of your email submission!