“The True Memoirs of an International Assassin” is in production in the Atlanta area and has a casting call out for extras.

The movie is seeking Atlanta locals ages 18+ to work as paid extras in scenes filming this month. The production is working on the pilot episode of the new series and is looking for talent to play police and other roles in South American scenes filming in Atlanta shortly.

Netflix has been making a big push into original content and has proved itself a major player in scripted original programming with hit shows such as “House of Cards”  and “Orange is the New Black“.  The company now has its sights set on original movies as well. Some time back, the company entered a 4 movie deal with Adam Sandler and more recently, Netflix has acquired the rights to the new Kevin James comedy, “The True Memoirs of an International Assassin”.  According to Variety, the project has a considerable budget, on par with major studios  and Netflix will be releasing the film on the streaming service in 2016.

“The True Memoirs of an International Assassin”  stars Kevin James (Paul Blart: Mall Cop) as an accountant who gets mistaken for an international assassin after his fictional novel gets accidentally published as non-fiction. The mistake begins a series of comedic events that forces the fictional “assassin” to flee the country and go to Belize.  The comedy will be directed by “Kick Ass 2’s” Jeff Wadlow. Jeff Morris wrote the screenplay.  Kevin James’s   “Paul Blart: Mall Cop”  did well at the box office with sales of $183 million worldwide. His other films have also done well internationally. 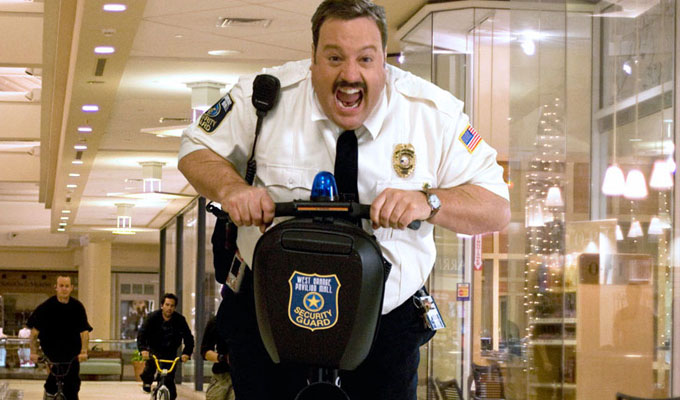 The feature film “True Memoirs of an International Assassin”  is casting extras for filming in Atlanta, GA November-December 2015. The extras rate is $75/8 hours, with an 8 hour guarantee and overtime after 8 hours.

We are currently casting the following extra roles:
*Extras of all looks and ethnicities, ages 18 and older, for exterior city street scenes
*Hispanic men and women to portray police officers and soldiers

Please note, if you have already submitted your information on HyltonCasting.com, you do not need to resubmit. We will reach out to you for you to submit updated pictures and/or resume if we are interested in considering you for any of these roles. 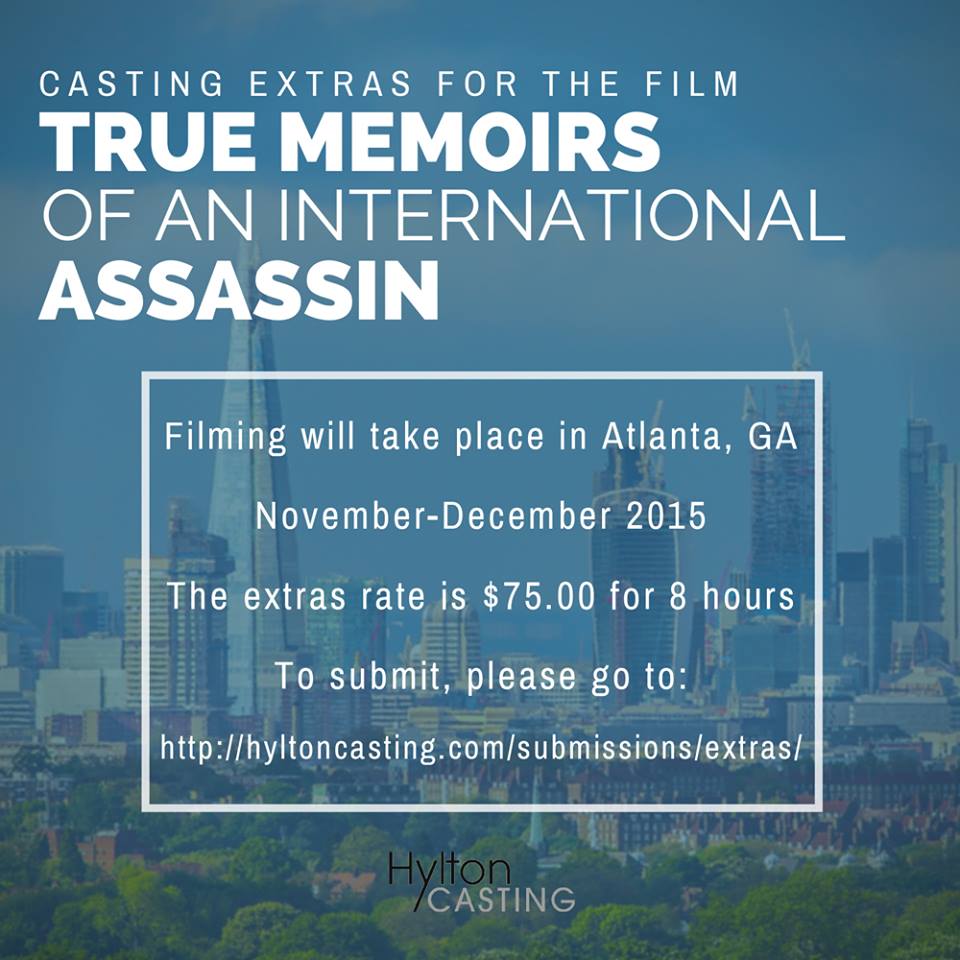