Starz series “Survovor’s Remorse” is coming back for season 2 and is now filming in Atlanta.

The show’s casting directors are seeking someone to play a bike thief in an upcoming episode filming next week.

“Survivor’s Remorse” is a half-hour comedy that airs on Starz Network. Last October, the network announced that it has ordered 10 episodes for the 2015 / 2016 season of the show. executive produced by Mike O’Malley (“Yes, Dear”), Tom Werner, LeBron James, Paul Wachter, Victor Levin, and Maverick Carter are exec producers.

The half-hour comedy stars Jamie T. Usher as Cam Calloway who is about to find out the price he’ll pay for stardom, love and loyalty as he begins to feel some guilt over all of his success and comes to believe he has some kind of a duty to share his good fortune with others. Cam is a basketball star in his early 20s and after he signs a multimillion-dollar contract with a team in Atlanta, he finds that his life completely changes. Cam arrives in Atlanta very eager to begin his career and is joined by his cousin and confidant Reggie Vaughn. Cam also has other family in the area. his rather blunt but well meaning sister and his opportunistic mother, Cassie. 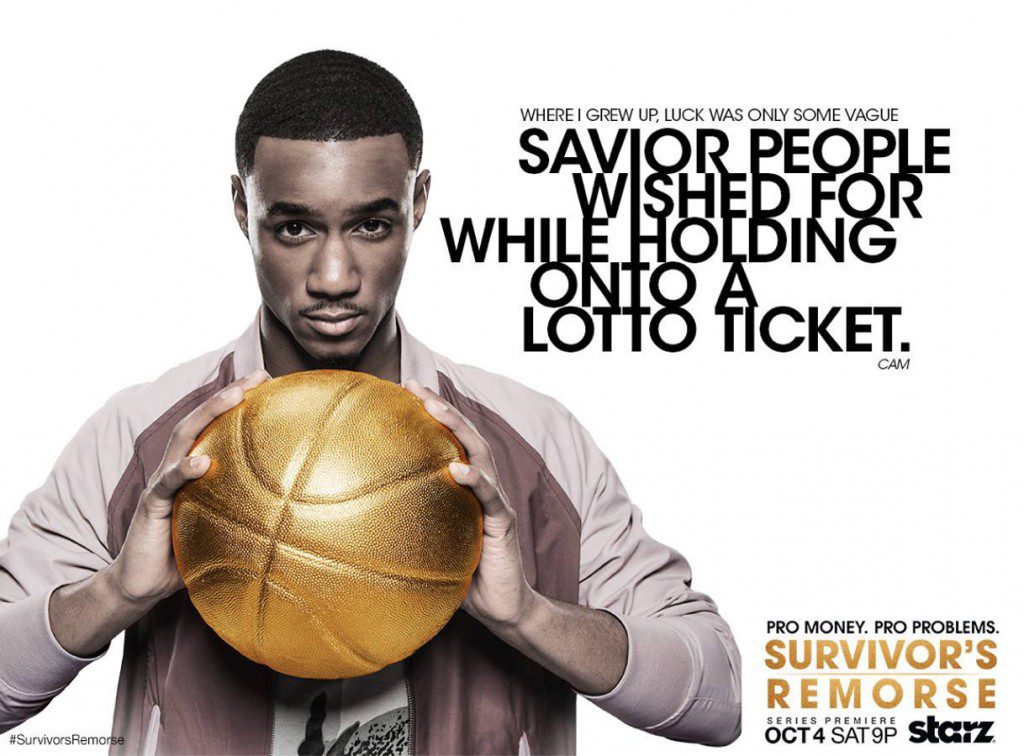 Must have previous acting experience or extensive extra experience
Filming Dates: Thursday, 5/14/15, and Monday, 5/18/15
Location: Atlanta, GA
Rate: $100/8 hours, with overtime after 8 hours
Call Time: TBA – You must be available for up to a 12 hour filming day or longer

Please list “SR2 Bike Thief” as the role that you are applying for. Submissions are due by Wednesday, 5/13/15.

Please note, if you have already submitted your information on HyltonCasting.com, you do not need to resubmit.

If you are available and have already submitted, feel free to leave a comment on this post.