Casting three male actors between 18 and 21 who can convincingly play 16 or 17 for JACKSON’S ISLAND, a full-length drama based on a sequence from Mark Twain’s TOM SAWYER. The plan is to shoot demo footage this summer, with further shooting possible in the fall. Shooting will be in mid-Michigan.

Characters:
TOM SAWYER, about 16, athletic and spirited. He craves adventure and delights in being the center of attention.
HUCK FINN, about 17, worldly and tough. Having lived a hand-to-mouth existence, he’s looking for security.
JOE HARPER, about 16, gentle and insecure. Born to a wealthy family, he dreams of breaking rules and doing “manly” things.

The story follows Tom, Huck and Joe as they leave their hometown of Hannibal to hide out from their parents and their tormentors on remote Jackson’s Island. Over time, they confront their differences, face new challenges, battle nature and sometimes each other. The movie is largely a three-character piece (with occasional flashbacks), with all the roles getting more or less equal screen time. No salary is available at this time, although payment may be negotiated.

The film is to be shot almost entirely outdoors. Each role involves physicality, swimming, climbing, running, fighting and pipe smoking.

Please send headshots, resumes and links to video clips to castingjacksonsisland@gmail.com. Please include a cover letter detailing your availability for the months of June, July and August. If you are selected, we will send you an overview of the script and some selected slides for a video audition.

City or Location of call: Mid-Michigan
Please submit to: castingjacksonsisland@gmail.com by 2015-05-15

This casting notice was posted by: Jackson’s Island Casting 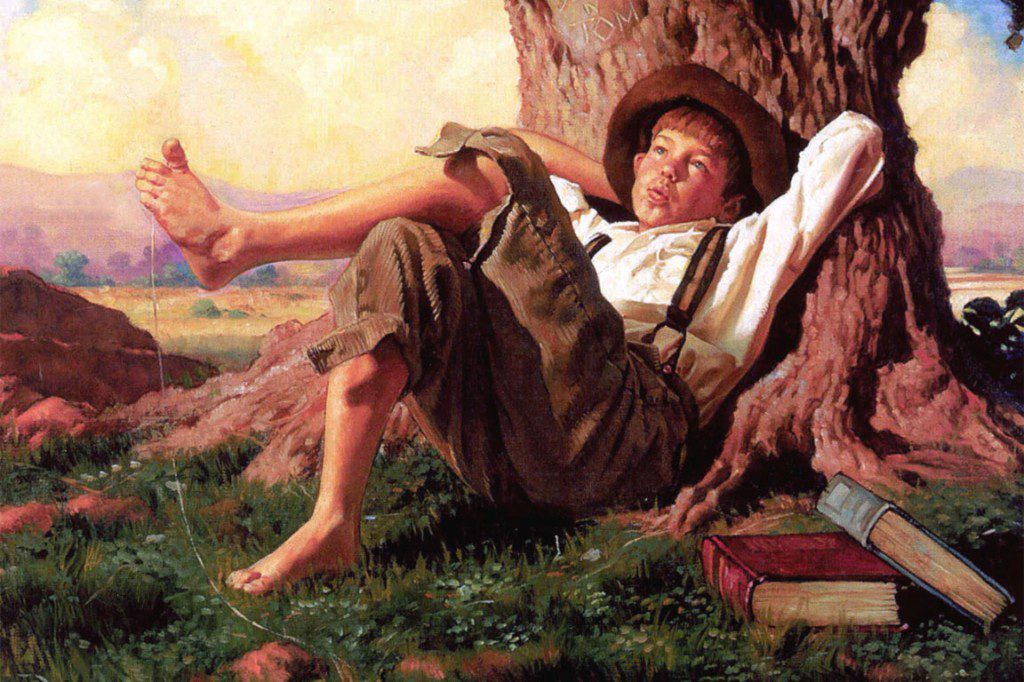