LOGLINE: A soldier dealing with PTSD is thrust back into the battle fields of her mind. Unable to distinguish between war and real life, she plunges into the streets of Iraq on behalf of a young casualty of war.

ABOUT THE PROJECT: This a short STUDENT FILM (non-sync) for the MFA Producers at New York Film Academy in Los Angeles, CA. We will be shooting for one day at the NBC UNIVERSAL BACKLOT. Expect to be on set from 9:30am – 5:00pm on Saturday March 21, 2015.

There will be up to three actors total but this is very much focused on the female lead. It is a current war-time psychological story.

Sides will be provided at audition.

AUDITION: Will be on March 6, 2015 between 4:00pm and 8:00pm – More info will be emailed to you if selected. You MUST be available to audition at this time. NO EXCEPTIONS.

City or Location of call: Los Angeles, CA
Please submit to: nyfaproducersspring@gmail.com by 2015-03-05

This casting notice was posted by: Casting Director 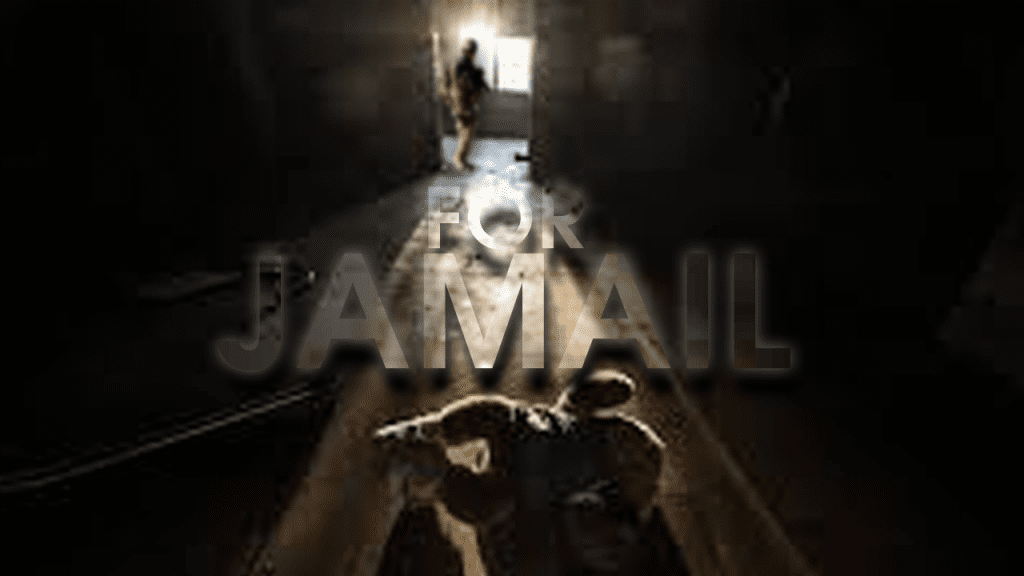