The “Roots”  miniseries is now filming in Louisiana. Decades after the original miniseries, “Roots” is getting a remake. The show is now in production in the Baton Rouge Louisiana area and they have an urgent call out for babies, toddlers and kids.”Roots”  is now casting African American children ages 0 to 6 years old in the NOLA / Baton Rouge area. The babies, toddlers and children are needed for a scene that will be filming this coming Monday and parents interested in submitting their children must do so ASAP as babies / children must be picked by the director before the shoot date. Those cast for the roles will also need to attend a fitting this week in NOLA.

“Roots”  is based on the  novel “Roots: The Saga of an American Family“ which was written by Alex Haley.  ”Roots”  follows  Kunte Kinte, a young man who after being captured in Africa found himself enslaved  in colonial America. The original miniseries was produced in 1977 and starred  LeVar Burton as Kunta Kinte. LeVar Burton is part of the remake and is named as one of the new shows producers.  Also producing “Roots” is Mark Wolper, the son David L. Woper who produced the original 1970s miniseries. The “Roots” remake will air on ABC, the network that the show originally aired on. According to the network’s press releases, ABC is working closely with historians on this one. They will be making some changes and incorporating new data that has come to light since the original was produced.

The network’s press release described the remake as “original” and “contemporary”.  The network also commented that the project will draw more from Alex Haley’s classic novel. Dirk Hoogstra, History’s executive vice president and general manager  stated ”We are proud to bring this saga to fans of the original, as well as to a new generation that will experience this powerful and poignant tale for the first time.” 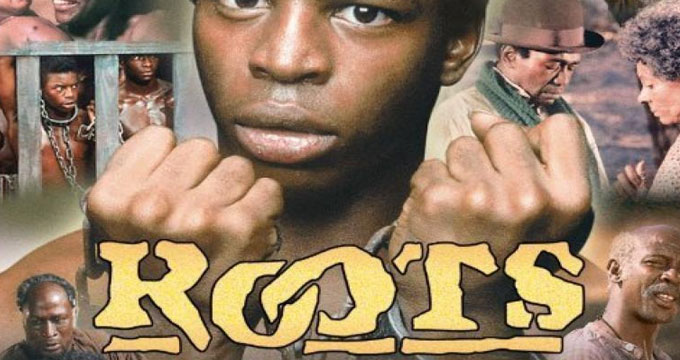 African American Kids from 0 MONTHS- 6 years of age to work in Baton Rouge on Monday, August 24th. Selected kids will work other days (TBA) in the New Orleans area. FITTINGS WILL take place in NOLA area before filming begins on Friday, this Friday!

These kids will be picture picked by the director, featured.

Please note** We will not be able to book kids with modern haircuts/styles or braces. All kids will have to have natural/grown out hair and no braids.
EMAIL: rootsextrascasting@gmail.com

Include: Child’s Name, Guardian’s Name, Contact #, Height/weight, Age and current, clear photos. Do not submit photos that are ALTERED, no hats/sunglasses either please. We must have the right kind of photos to submit to the director.