The masters of horror at Blumhouse have a “family”, yes… family horror flick coming out and they are having an online open call to fill one of the main roles of Eric.

The lead role of Eric is up for grabs. Eric is described as being 9 to 11 years old and new to a blended family. Not much else in known about the new film and it is currently in pre-production and yet to be titled. Boys who look to be 9 to 11 years old can audition for the role online. The company is using cast it systems for the video auditions and those interested need to really rush it as the 24th is the deadline to apply.

Blumhouse are the production company behind many recent horror films including The Purge, Sinister, Ouija, paranormal Activity, Oculus, The Gallows, Jessabelle, The Gift, Amityville, The Awakening and many more. Now, the company is working on what looks like a PG rated horror film. Not sure about the rating, but, they are calling it a family movie. Blumhouse just released their newest horror film “The Gallows”  earlier this month. That film had a notable PR campaign that was at first though to be real… remember the Charlie, Charlie, parank? 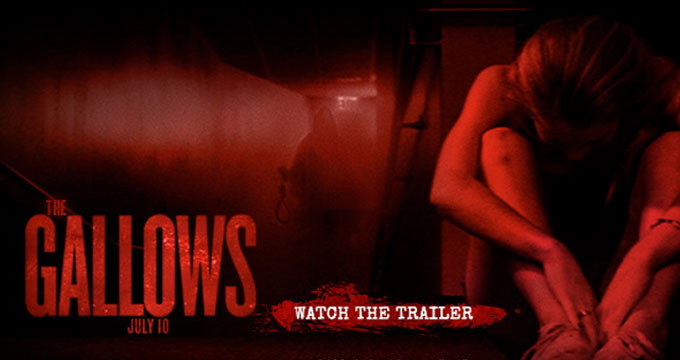 Not much more information seems to be available about the project but the casting call below does give us a little insight into what we can expect. … Eric, new to a blended family keeps getting blamed for nasty pranks, however, it isn’t Eric behind the pranks at all.

CASTING FOR THE ROLE OF ERIC:

He’s a sardonic, bright kid who is adjusting to his father’s new wife and their newly blended family. Eric is being blamed for a series of nasty pranks around their new house until he realizes that some unseen entity is responsible for the pranks.

Kids interested in applying for the role can see this page for instructions on how to apply, better rush it because the deadline is tomorrow.

By the way, Another huge open call for kids is going on now. Disney just announced that their annual open call is online and nationwide this year. See Disney Channel & Disney XD Online Open Casting Call for all the details.