If you would love tryout for a  lead, speaking role in a new Disney / ABC Family TV series… you may be in luck. ABC Family announced that they are looking to cast a talented girl to play the rapper when she was younger. The online auditions are being held via Disney’s Applause app (which was also used for the annual Disney Channel / Disney XD auditions earlier this year). The show is looking for a talented young actress between the ages of 11 and 13 to play Nicki Minaj as a kid.

Nicki Minaj will be serving as the new show’s executive producer. The multi-platinum star received a series order from the Network a few months back and the new show will be based on her life. The 1/2 hour series will tell the story of Nicki and her family, their immigration to the US from Trinidad and her childhood in NYC. The series will showcase her musical evolution that eventually led to her success and made her a star. The show is now in the pre-production stages and will film in the New York City area in 2016.

ABC Family’s EVP Programming and Development Karey Burke stated “Nicki Minaj is a force to be reckoned with at everything she touches….Nicki is an international superstar, yet not everyone knows how inspiring and hilarious her true story is, and we can’t wait to share it with the world.”

The yet untitled show is written by Kate Angelo and is being produced by Aaron Kaplan’s Kapital Entertainment and they are set to film the pilot episode in Nicki Minaj’s home town (NYC) within the next few months.

According to Deadline, talented girls wishing to tryout for the lead role in the new series will need to download the Applause App. They will then need to download the script, create a video audition and upload that audition video back through the app. See this page to download the free Disney Applause app, then select “ABC Family’s Online Open Call” for further information and instructions on how to submit.

The deadline to apply is November 15th.

Again… to apply, you must get the Disney Applause App which will give you access to the script and further instructions on creating your audition video. 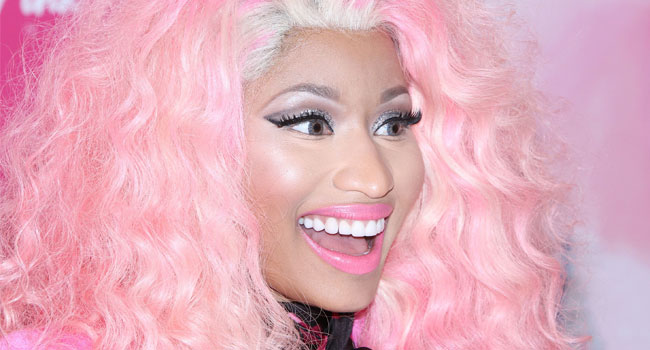