Try Out for American Idol Season 15

This landmark season will be hosted by Ryan Seacrest, and features judges Harry Connick, Jr., Jennifer Lopez, and Keith Urban, the series empowers contestants and viewers to share their voices in deciding who will be America’s next singing superstar.

Every year, tens of thousands of hopefuls from across the nation audition for a shot at stardom. The show’s judges will travel across the country in search of the next AMERICAN IDOL. They narrow down the competitors to a select group of semifinalists who sing their hearts out each week in front of a studio audience and television viewers.

Casting for our LAST SEASON of American Idol! Don’t miss out on the opportunity of a lifetime and the last chance to be a part of an iconic show that set the president for all others!
www.AmericanIdol.com – #NextIDOL 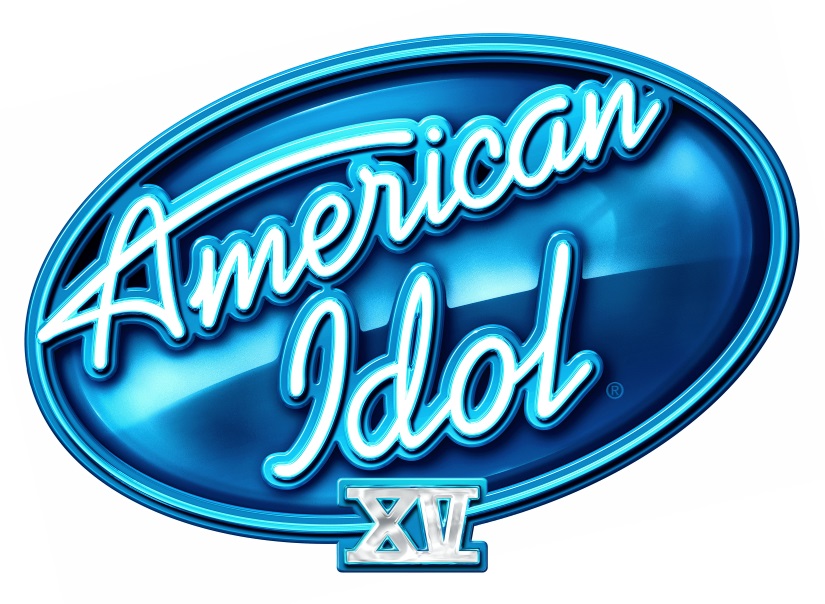 There is more that 1 way to audition for the show. This year talented singers who want to try out for IDOL may audition in person, audition online or audition through social media (IG,Vine, FB & Twitter).

Online auditions for American Idol 15 are also now open. Those that cannot make the live auditions are able to do it from home.

The search is on for the next AMERICAN IDOL®!
If you’re 15 to 28 years old and believe you have what it takes you man Audition online now! Click here for the submission form and further instructions.

This casting notice was posted by: American Idol Productions

Check out the American Idol Audition announcement below.