Open casting call today for men, women and kids on “Comancheria” filming this summer in NM

Talent interested in landing a small role in the film can come on down to the Chamber of Commerce today between the hours of 1 PM and 4 PM to meet the casting directors and put in their applications to appear in the film. The project is seeking talent of all types and ethnicities in the area.

“Comancheria”  is described as a modern day western and stars Chris Pine, Ben Foster and Jeff Bridges. CBS Films is behind the heist thriller with David Mackenzie directing and the script is written by “Sons of Anarchy” actor Taylor Sheridan. The project is developed by Sidney Kimmel Entertainment and Film 44. 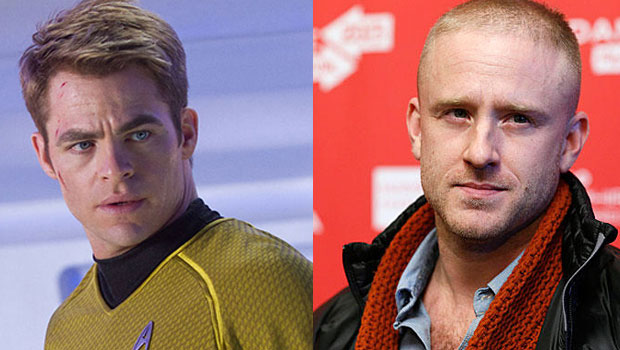 The film is scheduled to begin production in Clovis New Mexico on May 26th.