There is an open casting call going on in the area for talent who would like to work as paid extras on the movie. Central Casting are handling the Atlanta based casting calls and have setup an online form for talent. The film needs background actors of all ages, toddlers to seniors.

Doug Liman and Tom Cruise are reuniting on a new Universal Pictures project. The pair worked together on the sci-fi film “Edge of Tomorrow” and are now working together on the thriller, “Mena“.  According to the projects IMDB page, Cruise plays an ex Navy Seal and a fired TWA pilot who gets caught up in the Iran Contra Scandal.  In “Mena” Cruise will play a pilot who gets recruited by the CIA  to smuggle drugs out of South America.  The film is set during the 80’s, a time when US government officials went against an embargo and secretly sold weapons to Iran. To fund the endeavor, the US officials were involved in drug smuggling operations.  “Mena”  will be directed by Doug Liman and is written by newcomer Gary Spinelli. Reports about the film state that Universal pictures was so impressed with’s script that they paid about $1 million to get the movie rights even though Spinelli is a newcomer and only has a single credit (“Stash House). 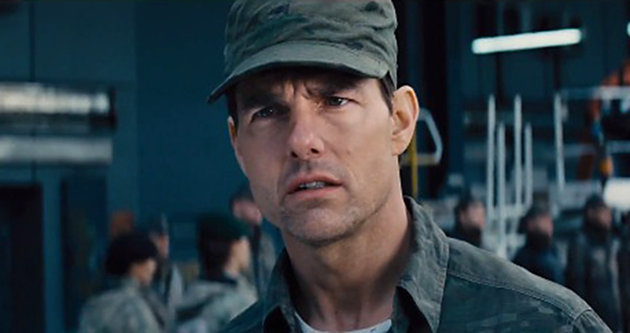 Tom Cruise, Jayma Mays and Sarah Wright will star in the film. The movie is being produced by Cross Creek Pictures and Imagine Entertainment. “Mena” will be filming in the Atlanta and Ball Ground areas May through July 2015.

The film will be needing lots of extras and are especially interested in folks with South American looks and those who have older model cars that may be used in the film (1975 to 1983 models). The movie is casting all ages and ethnicities… kids, teens and adults ages 1 to 80.

You can also check out the Central Casting Mena flyer for more info. Those wishing to apply for the roles can do so online by going to this page and filling out the application. This will be filming in the Atlanta area, so please only apply if you are local and have a fairly flexible schedule. 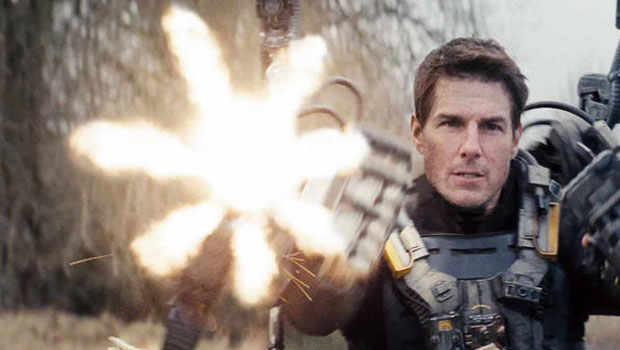